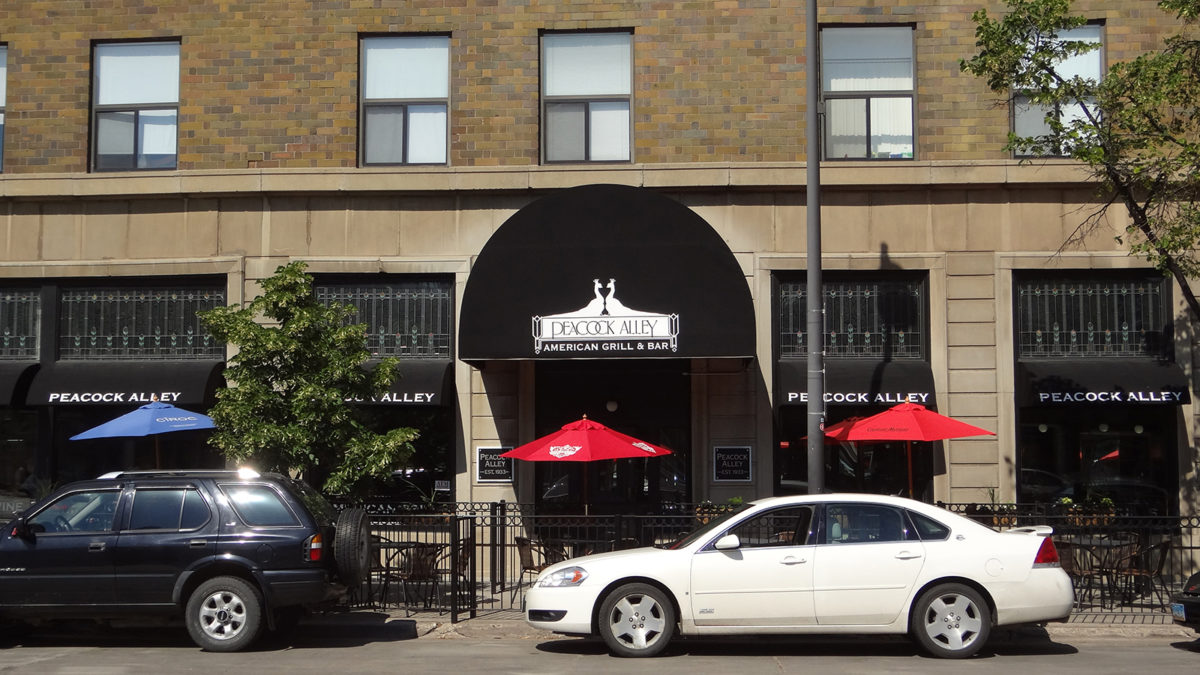 Peacock Alley is a bar and restaurant located in the former lobby of the Patterson Hotel. Opened in 1933* with one of the city’s first liquor licenses following prohibition, it is the city’s oldest restaurant still operating.

Peacock Alley has a reputation as an upper scale dining establishment, and prides itself in continuing the former hotel’s historic reputation as a hotspot for local politicians and businessman to gather. The restaurant displays many historic pictures of the building.

Peacock Alley underwent new ownership in 2010, when Dale and Melodie Zimmerman purchased the entity from Mary Barbere, who had owned the popular business since 1998. 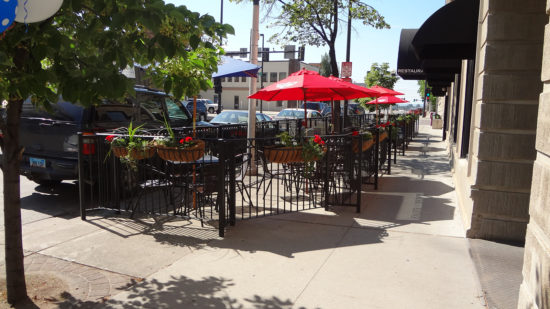 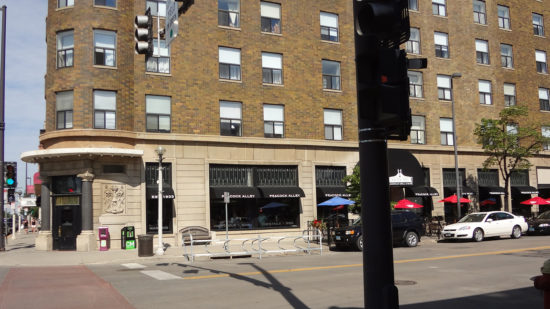 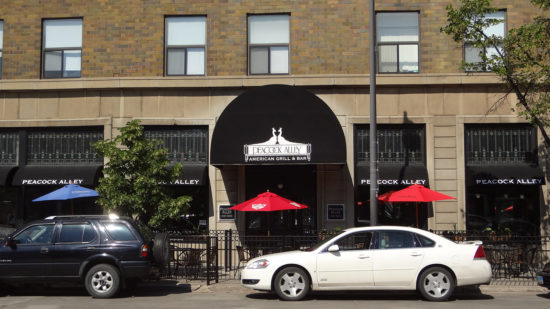 *A 1980 Bismarck Tribune article cites 1938 as the opening date, but other sources cite 1933, which is more in-line with prohibition’s demise.