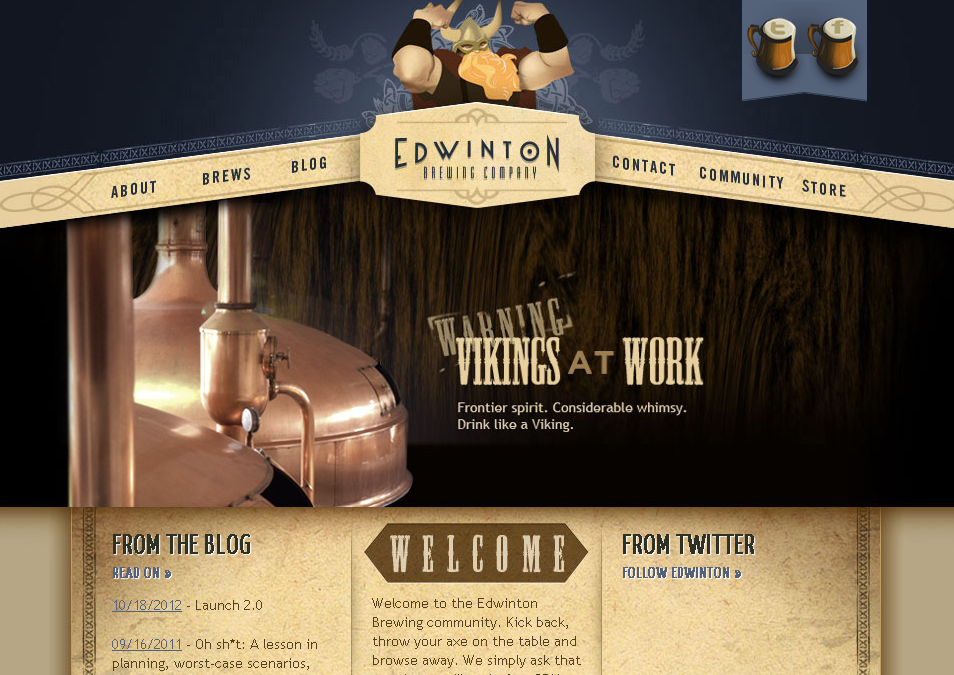 Last night, patrons at Peacock Alley got to sample, for the first time publicly, Edwinton Brewing’s new beer. What makes this beer so special? It’s brewed right here in Bismarck.

It’s been a long road to this point… Edwinton has been a work in progress for almost three years. Federal licensing delays further pushed back the local brewer’s plans. But now, Edwinton is finally on track.

In addition to Peacock Alley, Edwinton’s locally made craft beer, which the company calls Lou, will also be available at Reza’s Pitch by this weekend. The company cautions, however, that its production capabilities are currently limited and, therefore, its product will only be available while supplies last… until the next batch that is.

As of right now, Edwinton is the only locally owned brewery operating in the state. At least one other local brewer, however, is also developing plans to commercialize his craft in the area.

Edwinton is not, however, the first locally owned brewery ever in the state. Dakota Malting and Brewing had brewed Dakota Beer from its facility at the corner of 26th Street & Main Avenue in Bismarck from 1961-1965.

Edwinton was the original name of Bismarck. Our city’s name was changed roughly one year after the town was founded to attract German interest to the region.