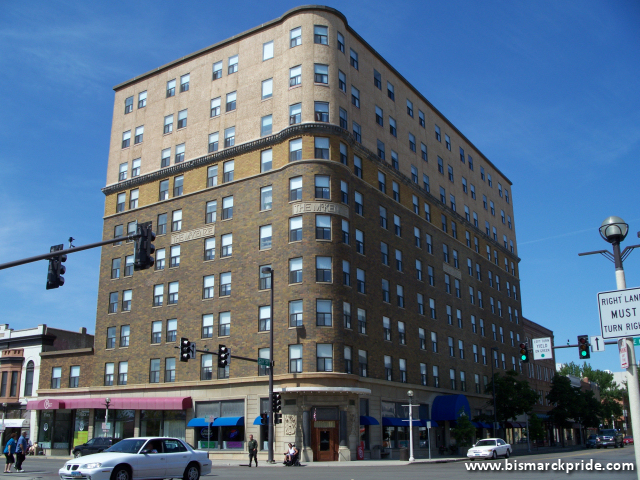 Long-time local bar and restaurant, Peacock Alley, will soon be under new ownership. Dale and Melodie Zimmerman will assume ownership of the entity on April 12 from Mary Barbere, who has owned the popular business since 1998.

Peacock Alley is an upscale bar and restaurant, popular with local businesspeople, politicians, and lawyers, housed in the former lobby of the historic Patterson Hotel. It has operated, in some form or another, since 1933. It, along with the accompanying hotel, were once known as the unofficial political headquarters of North Dakota, due largely to Alexander McKenzie’s (the original namesake of the hotel) and Edward Patterson’s political connections.

Peacock Alley has operated in its current format since the early 1980s, shortly after the building completed major renovation.

Click here to learn more about the historic Patterson/McKenzie Hotel.