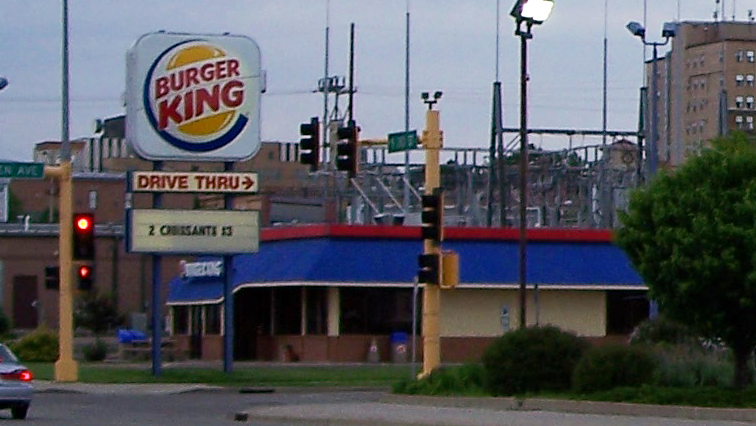 Bismarck’s remaining Burger King is undergoing a facelift. The Bismarck Tribune is reporting that the long-time Burger King location at 315 S 3rd Street is undergoing major renovation to freshen its look. It is among 30 locations owned by the same franchisee receiving such renovations.

The restaurant opened in the late 1970s and hasn’t received any major remodeling for about 20 years.

Bismarck’s other Burger King location closed in 2012 after not renewing its lease with Gateway Fashion Mall’s owner. At the time, its owner announced plans to re-open at another location; however, that has yet to come to fruition. Mandan also has a Burger King location.