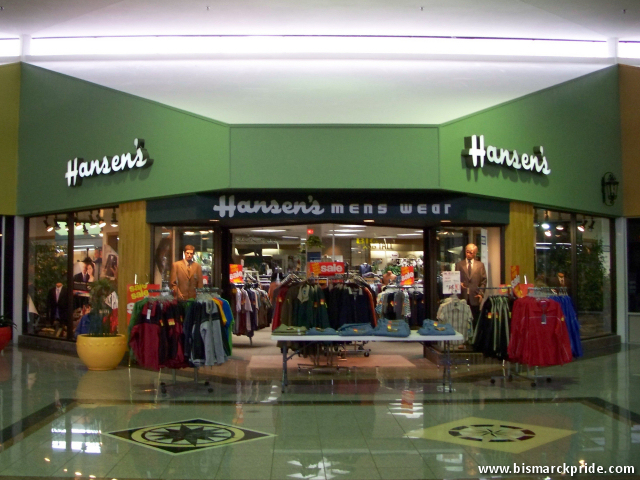 Hansen’s Menswear had been at Gateway Mall for 30 years before relocating outside the center in October 2009.