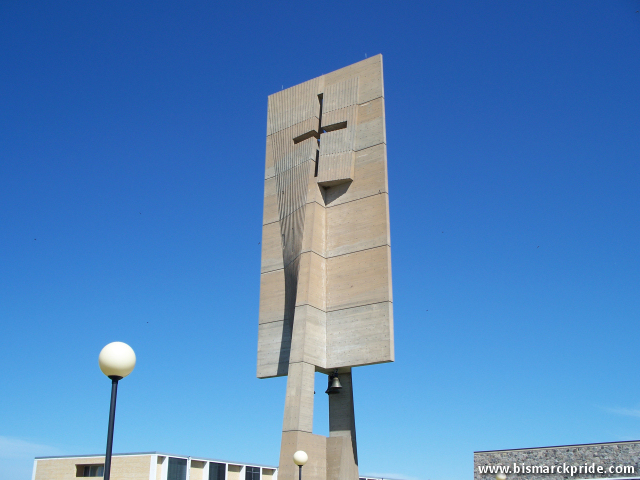 University of Mary (commonly referred to as “U-Mary”) is a private, Christian, Catholic, Benedictine university located in southeast Bismarck. Offering undergraduate, master, and doctoral degree programs, the university is the largest degree-granting institution in the region. The University serves more than 3,000 students of “all faiths and backgrounds” with operations in North Dakota, Arizona, Montana, Minnesota, Kansas, Rome and Peru, according to its website.

The Benedictine Sisters of the Annunciation founded and sponsor the university.

In September 2012, the University announced plans for a $40 million expansion and renovation project.