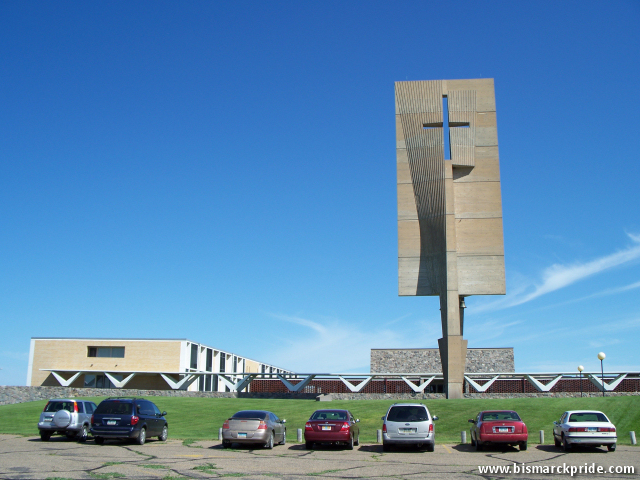 The University of Mary has announced plans for a major expansion project to meet with growing demands from increasing enrollment. The plans include new student housing, a new student campus center, and renovation of existing facilities. The University is raising funds to the tune of $40 million for the improvements.