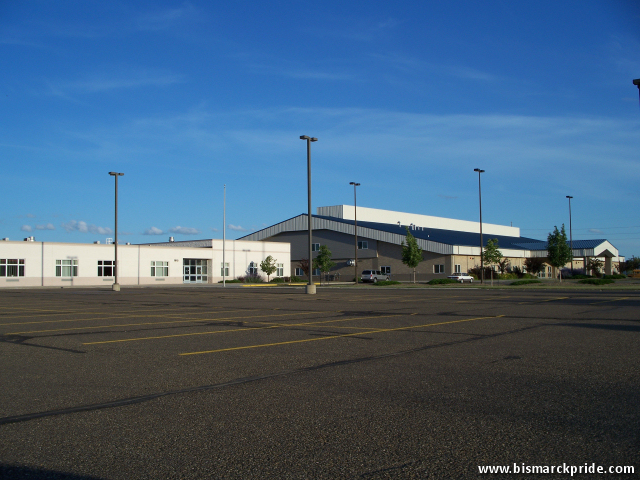 Shiloh began operations in September 1978  with 7 full-time and 2 part-time teachers serving 43 students (sources vary, but original Tribune article cites 43) in grades Kindergarten through 10th. It is strictly private with no federal or state funding.

For the first few months, Shiloh shared a building with Bethel Assembly of God in the Conrad Building at 4909 9th Street S.E. in Mandan, but was forced to relocated when the building is marked for demolition in a project improving Memorial Bridge access on the west side. It relocates to Mandan’s Baptist Temple Church.

Within months of opening, the school announced plans to expand to Grade 12 with 500 enrolled students. Enrollment numbers prove optimistic, however, with 90 students by the start of its third year in 1980.

In 1989, Shiloh later relocates to 6117 E Main Avenue in Bismarck. It again relocated, in 1996, into its current facility on a 43-acre campus. An additional building was added to its south in 2003. An $8.5 million athletic complex with a track, football/soccer field, and basement diamonds was completed in 2013.