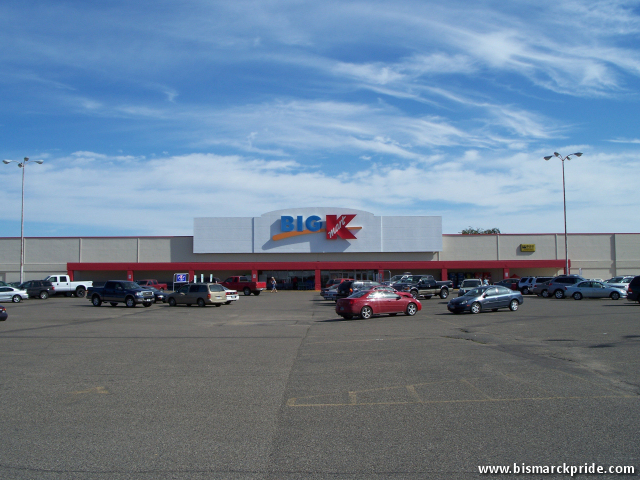 The store was renovated in 1991. It was one of the first Kmarts modeled after a new prototype first implemented in Oak Park, Michigan. The renovation introduced a new logo, wider aisles, and improved lighting. The previously-separate deli and restaurant were combined and relocated to the front. The store’s selling area was also expanded into existing storage space to expand such growing departments as clothing, electronics, and pets.

A smaller remodel also came in 1999 upon taking on the Big K format.