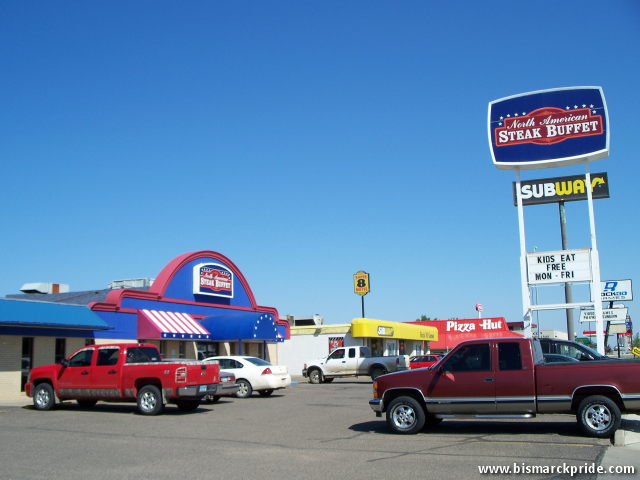 Schlotzsky’s Deli is expected to relocate from its current location directly across from Kmart to the North American Steak Buffet building on State Street, just south of Capitol Avenue. The move is expected to take place next summer.

There’s been no word on the destiny of Steak Buffet, but it does appear to have already closed. The building was originally home to Bonanza Steakhouse.