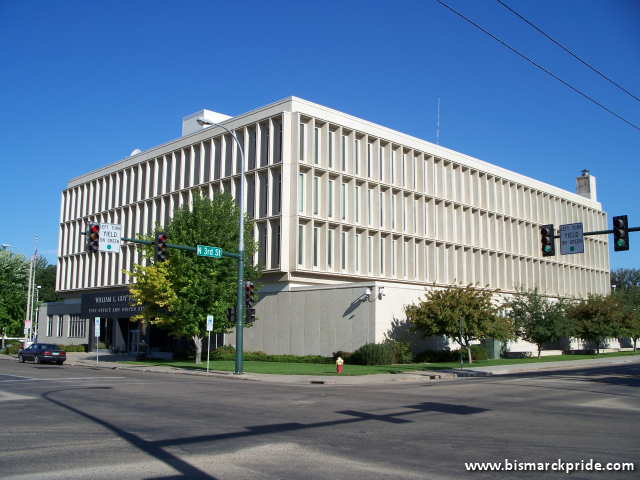 As I’m sure you’ve heard by now, the United States Postal Service is considering closing its downtown location, shifting all services and PO boxes to its East Bismarck Expressway location. As expected, this proposal doesn’t sit too well with many people who use the downtown post office.

Having a post office downtown is important to the downtown business community. With many of the downtown businesses being relatively small, often having only 1-2 employees on duty at any given time, it would be a major nuisance for them to drive halfway across the city to access postal services.

While I wouldn’t expect the loss of a post office downtown would directly result in any business leaving, nor detour any future businesses from coming, it still is an avoidable inconvenience.

Most people are aware of the dire need to cut expenses at the postal services. An $8.5 billion budget shortfall last year is certainly something that needs attention. However, there are other ways to cut down expenses. Eliminating a day or two of delivery, for instance.

The post office has been located downtown since Bismarck’s inception. Its downtown location is currently housed inside the William Guy Federal Building – built in 1964 to supplement the Federal Building located at 3rd & Broadway.

What are your thoughts?