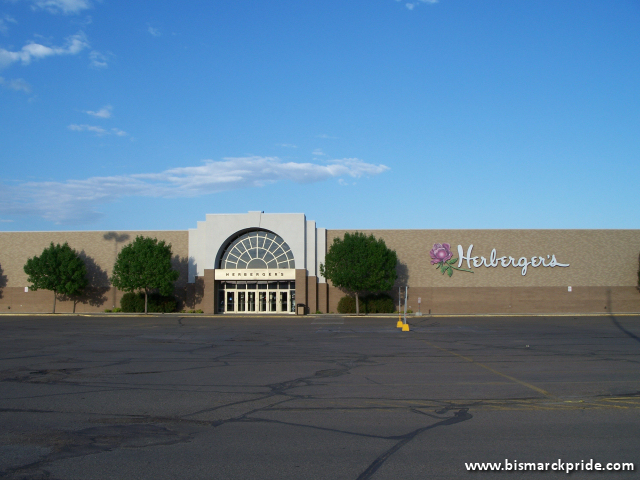 A bankruptcy judge has approved the buyout offer from a group of investors intent on liquidating Bon-Ton stores. The result will be the nationwide closing of all its 250+ stores, including four Herberger’s locations in North Dakota. It will be the second department store shuttering for Bismarck this year, following Sears at Gateway Mall.

In the end, more than 20,000 Bon-Ton employees will loose their jobs. Some will be eligible for a retention bonus or severance pay.

The company has yet to outline specific details regarding the “wind-down of operations,” but some media outlets, including The Wall Street Journal, state that all stores will shutter no later than August 31.

If you have a return or gift card on hand, now would be the time to proccess them. BizTimes.com reports that returns and gift cards will only be guaranteed during the first ten days of its going out of business sale.

Bon-Ton will be the latest retail extinction that has included such high profile businesses as Toys ‘R Us. Others that have recently filed for bankruptcy continue turnaround efforts, including Claire’s, Payless Shoes, and Gymboree.

So what’s the problem? It’s easy to blame the rise in eCommerce, but that’s only part of the story. The real underlying cause… high debt, often from leveraged buyouts by private equity firms. Imprisoned with significant long-term debt payments is why even companies that appear to be making a profit are failing.

This was one primary cause for Bon-Ton’s ultimate demise, who hasn’t earned a profit since 2010. The company filed for bankruptcy shortly after missing a $14 million interest payment.

Chapter 11 bankruptcy is one tool to restructure debt. Sometimes, it’s not enough.

On the other hand, some retailers are actually expanding and may be potential contenders to fill the voids soon to be left by Herberger’s at Kirkwood and Sears at Gateway Mall.

While entertainment and dining establishments are known to be replacing vacant anchors stores nationwide, a retail replacement is not out of the question. The news of vast retail closures are dominating headlines, but some retailers are actually expanding – even in our neck of the woods.

Duluth Trading, whose legacy business model is eCommerce and cataloging, is also expanding its physical footprint. It plans about 15 new stores this year and has already committed to 10. A location opened earlier this year in West Fargo, although it was a freestanding store.

Aldi, too, is encroaching the North Dakota market, but these, too, are traditionally not located inside malls.

Out-of-country retailers are also possible contenders, much like H&M recently filled a void at Kirkwood.