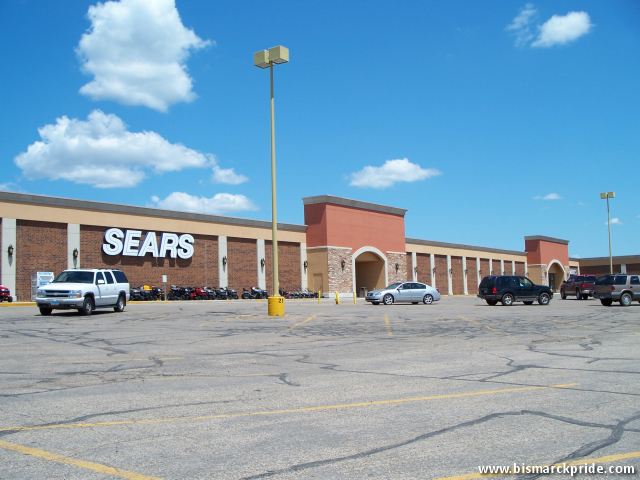 The Sears store at Gateway Fashion Mall in Bismarck is on the company’s latest list of store closures. More than 100 Sears and Kmart stores are among the latest round of closures: 64 Kmart stores and 39 Sears.

The store is projected to close in early April. Its auto center previously closed last year. It will leave Grand Forks with the only full-line Sears store in the state. Sears stores in Minot and Fargo closed just last year.

Sears first came to Bismarck in 1946, replacing Webb Brothers on the 300 block of East Main (now Zimmerman’s Furniture). Webb Brothers shuttered in December 1945. Sears was established as an original anchor tenant when Gateway Mall opened in 1979. It was the mall’s last surviving original anchor.

Bismarck’s Kmart store was not on the list, but its store in Devil’s Lake is.