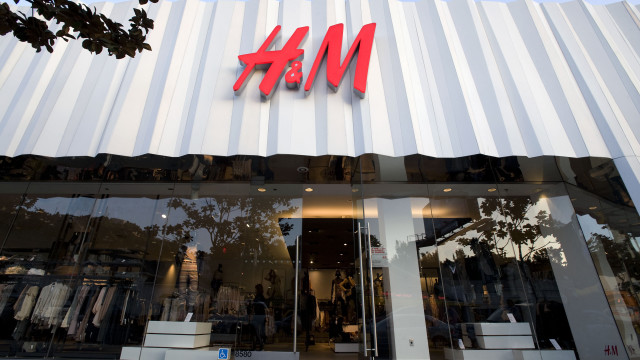 According to the Bismarck Tribune, the store will encompass roughly 22,000 square feet and be located in the JCPenney wing, taking spaces once occupied by Arby’s (recently Molcajetes), HotSprings Spas, and Mid Dakota Clinic. The store’s footprint will leave quite an impression in the mall. By comparison, the former CVS/Osco space (now Shoe Encore) is only 17,000 square feet.

The retailer has nearly 4,000 locations worldwide, including more than 300 in the United States. It’s a relative newcomer to the US, having only opened their first store here in 2000.