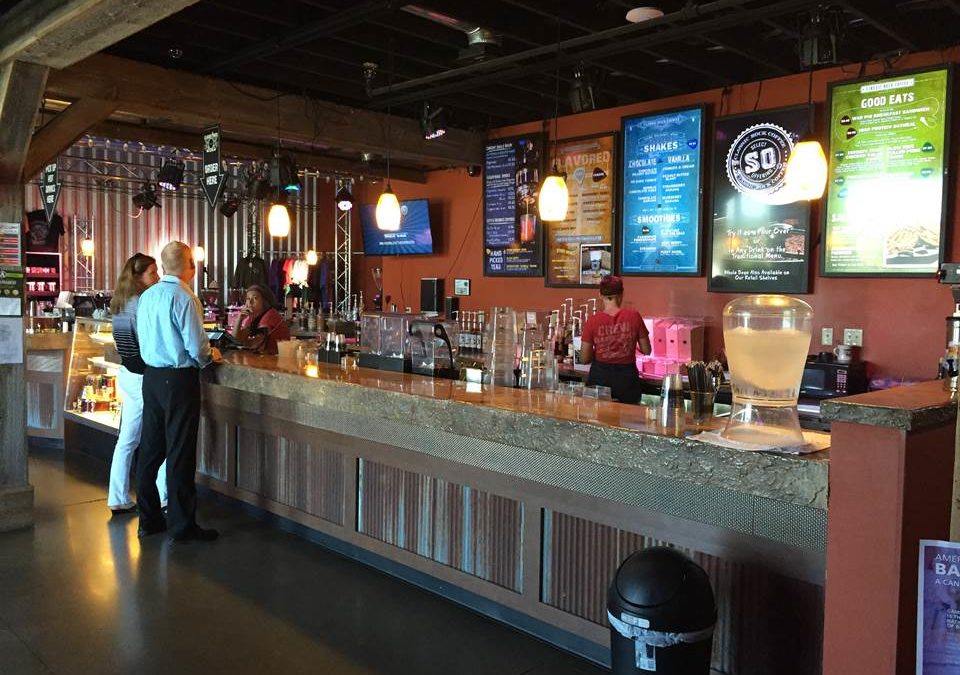 The previously reported Classic Rock Coffee is expected to open December 9, according to KX News. The rock’n roll-themed coffee shop will be located in a new strip mall on The Strip, to be later joined by Krystal Nails & Spa and, as previously announced, Dickey’s Barbecue Pit.

Classic Rock Coffee Company, which maintains seven current locations around the globe, including three in the United States, is opening a store located at the newly constructed Memorial Square Plaza on the Strip in Mandan. As of June, ten other locations were in progress, according to the company’s website, including one in Minot. 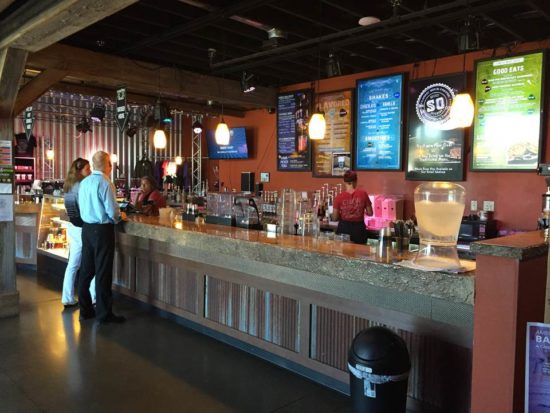 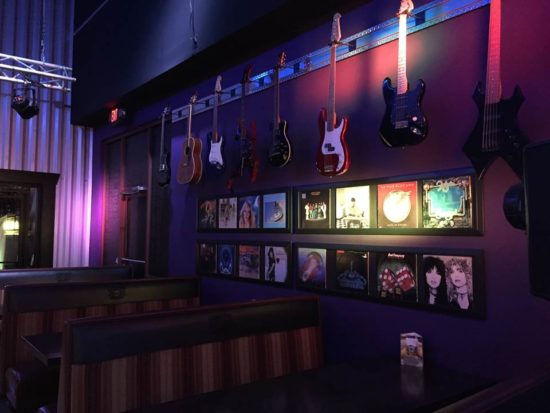 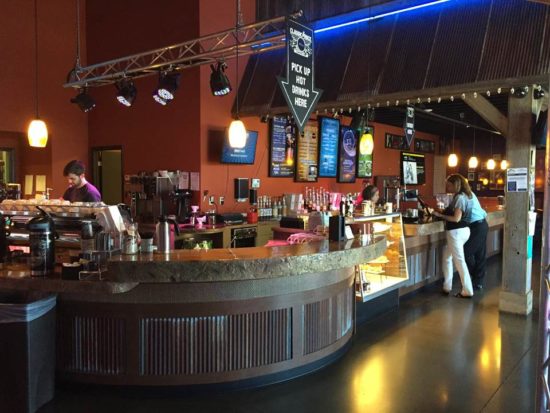