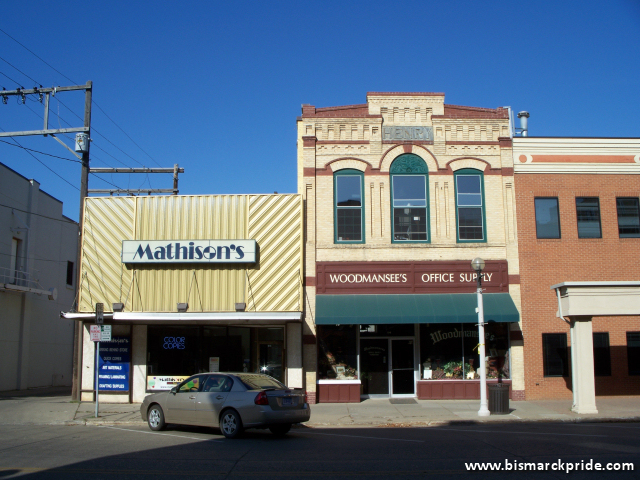 Mathison’s was a long-time printing company and office supply retailer. The business originated in Fargo in 1958 and also once had a location in Sioux Falls in addition to Bismarck. The company went out of business in 2018, allegedly due to a lawsuit filed by the U.S. District Court.

Mathison’s established its Bismarck branch in December 1983, operating at 304 N 4th until 1987, when it relocated to 112 N 4th Street. In 2019, Brick Oven Bakery moved into the former Mathison’s space.