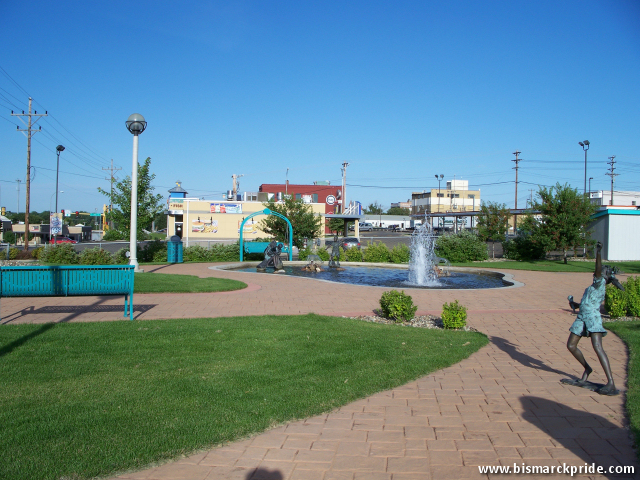 Peace Park is located next to Bismarck Parks & Recreation Center

Bismarck Parks and Recreation is the city’s official park system governing board. It was established as the Bismarck Park Board in 1927.

A partial list of facilities under its administration include: