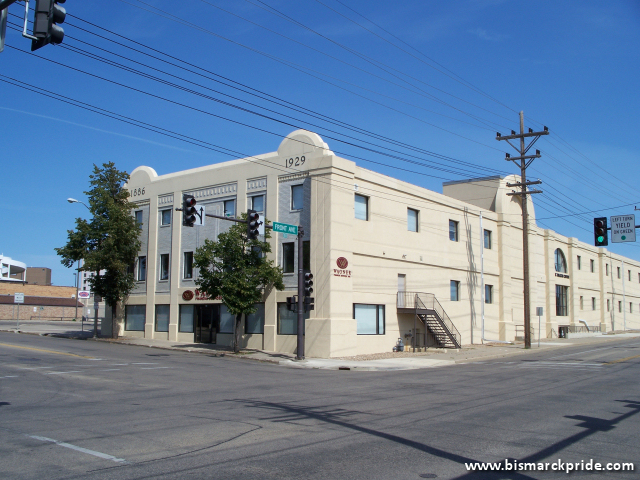 Wachter Warehouse is an historic building located at the northeast corner of 5th Street and Front Avenue.

In 1992, the former warehouse was converted into a muli-level shopping center called Time Square. The three-level mall was expected to house 14-16 tenants. When it opened in May 1993, it housed 5 tenants: A TCBY yogurt shop facing 5th Street, a women’s clothing store called Something Special, a lingerie store called Secret Moments, a hair salon called Difrentz Style, and children’s clothier Matty’s Kids.

Time Square folded by the end of the year, but some tenants remained for some time under new owners.