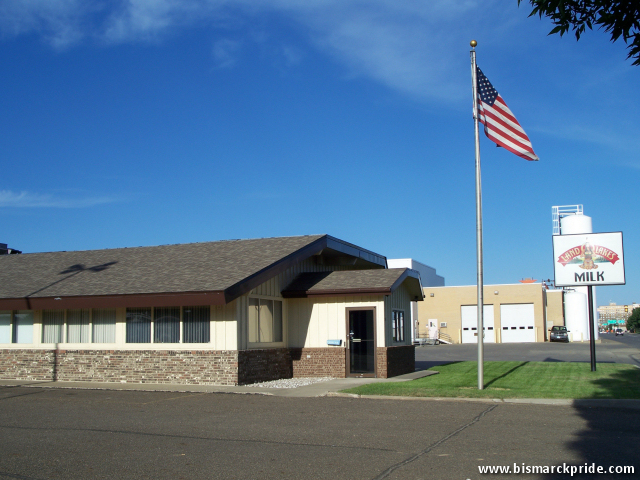 Next to the building sits the Land O Lakes pasteurization plant, which was built in 1939 for Yegen Dairy.

Dating back to when John Yegen opened a bakery and restaurant out of a tent in 1872 (the same year Bismarck was founded), Yegen entered the dairy business in 1919, becoming the region’s primary dairy producer. The company was purchased by Land O Lakes in 1966.