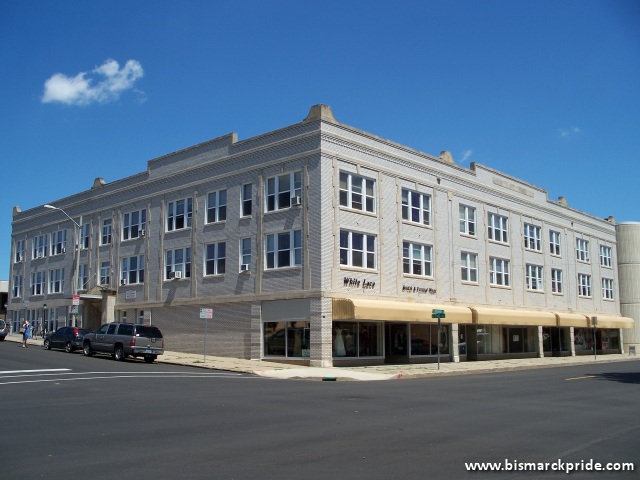 Built in 1922 by Edmond Hughes, and designed by his business partner Arthur Van Horn. The building was originally known as Hughes Apartment. An adjoining building was built to the northwest of the original structure in 1926 which was called “Mason Apartments.” Today, the entire building is known by the Mason name. Retail shops are housed on the main floor. There are over 40 apartments within this historic building, many of which still have original elements.

Much of the building remains unchanged since its original construction, inside and out. The building once had a central vacuum system and an elevator, both of which are no longer operational. Despite contrary belief, this building was never used as a hotel, however its architect, Arthur Van Horn, had designed several hotels including the former Van Horn / Prince Hotel located very near to this building.