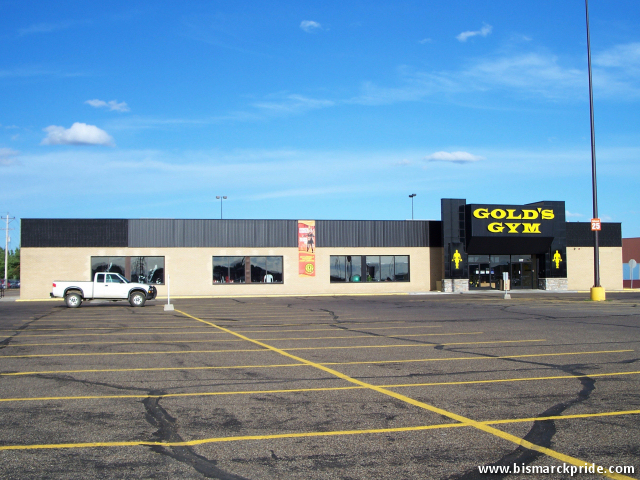 Gold’s Gym opened its Bismarck location in 2008. The space had previously occupied TJMaxx, which relocated into Pinehurst Square Shopping Center in 2005.