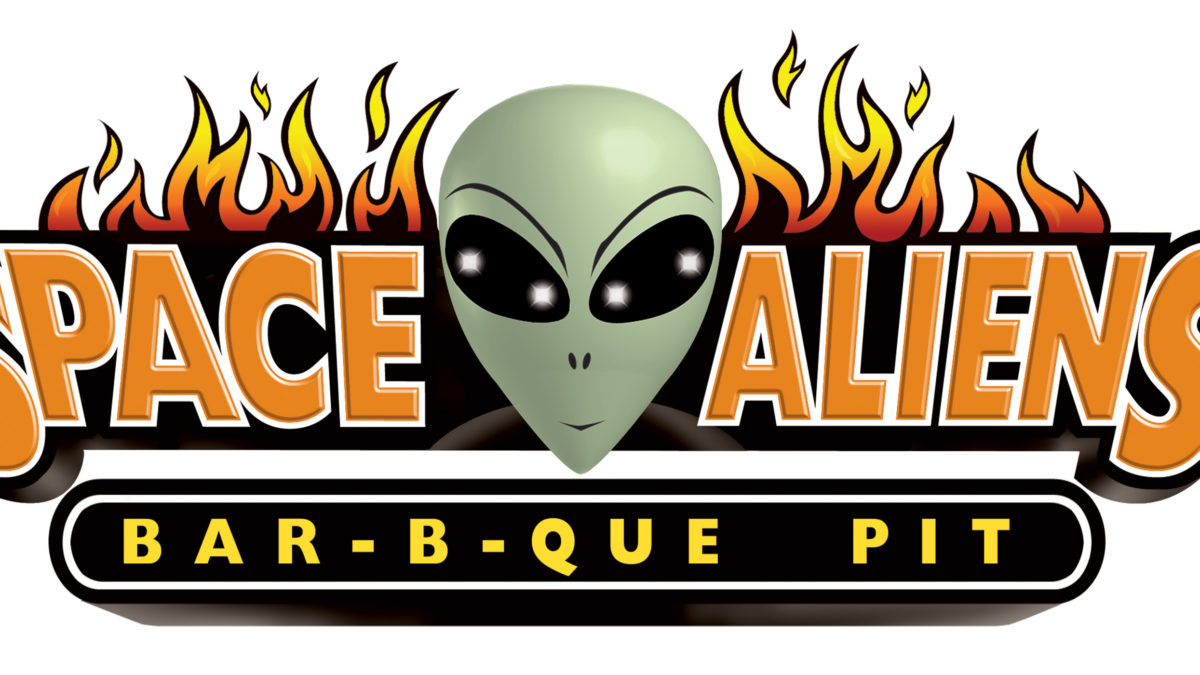 A new restaurant may be invading the home of Space Aliens Bar-B-Que Pit on 3rd Street in downtown Bismarck.

The website for Lucky Ducks Deli is under construction, but it does confirm an address of 307 N 3rd Street. The liquor license application also notes that it’s the present Space Aliens BBQ Pit location.

Space Aliens was originally established by local entrepeneur Mort Bank in 1997. The company’s new Bar-B-Que Pit concept had opened in September 2011, shortly after the closing of Mr. Delicious at the same space, which was owned by the son of Space Aliens’ founder.

The exact fate of Space Aliens’ downtown venture is currently unknown. I am awaiting replies from representatives at Space Aliens and Lucky Ducks Deli for confirmation.  Keep checking back for further details.

According to Title 5, a class F-2 license is “any applicant for a food and beverage license to sell at retail, subject to the folowing: beer and wine only.”