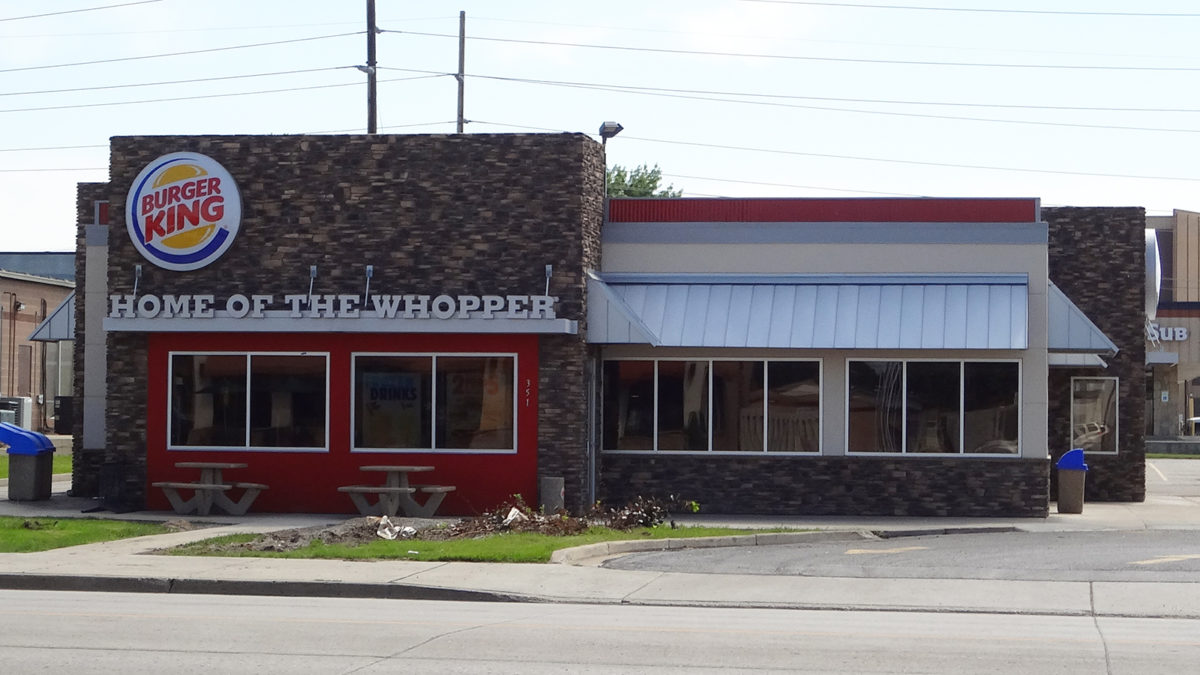 Bismarck Burger King, prior to remodel

The long-time Bismarck Burger King location has reopened after completing its major renovation. Opened in the late 1970s, it’s the first major facelift that the restaurant has received in nearly 20 years. It was one of 30 locations owned by the same franchisee receiving such renovations.