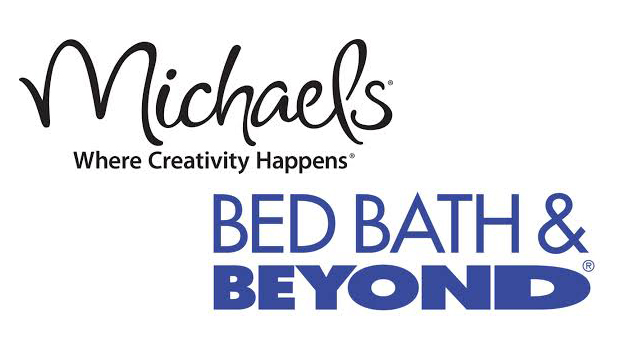 Arts and crafts retailer Michaels and home essentials retailer Bed, Bath, and Beyond are both opening stores in Bismarck. Both stores will be joining other confirmed retailers Gordmans and Dick’s Sporting Goods at Hay Creek Shops, just north of the north Walmarter Supercenter. Famous Footwear, Sleep Number, and Ulta Salon are also confirmed Hay Creek tenants.

Nationally, both stores maintain over 1,000 locations, including in Fargo and Grand Forks.

Official opening dates are not yet confirmed; however, both stores will likely open in 2015.

When completed, Hay Creek Shops will be a roughly 300,000 square-foot “power mall” style shopping center. It is being developed by the same company who developed the much larger Pinehurst Square in 2005.