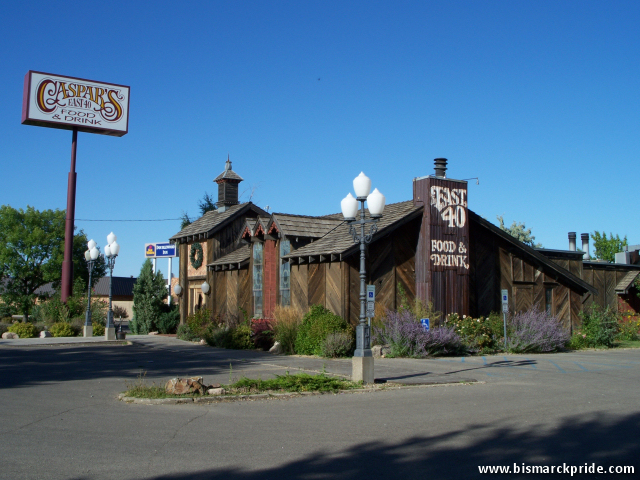 East 40 is an upscale restaurant and bar boasting a historic decor with numerous antiques, thereby sharing a common target customer base and similar historic atmosphere to its new sister restaurant, Peacock Alley.

East 40 was founded in 1975 by Ed and Joan Conlin, of Conlin’s Furniture. Caspar Borggreve, the restaurant’s longest and most prominent owner, owned the restaurant from 1979-2003, at which time it underwent a minor name change to become East 40 Chophouse and Tavern.

The restaurant, now called “40 Steak + Seafood,” is undergoing major renovations that are expected to be completed in May.