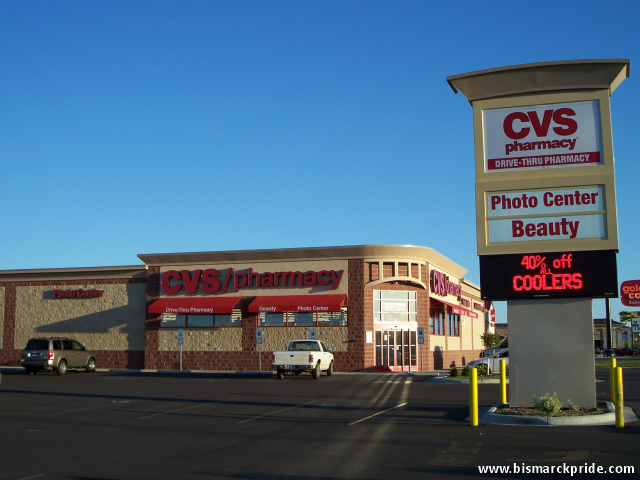 CVS/pharmacy is currently the only national pharmacy chain in North Dakota.

Voters will get to decide this November whether or not they want to end a state law that restricts pharmacy ownership, preventing national chains such as Walgreens and Target from operating pharmacies within North Dakota.

The law, which was enacted in 1963, was created to protect locally-owned pharmacies from national and regional chains. North Dakota has two exceptions to this law, CVS/pharmacy and Thrifty White Drug. CVS had purchased Osco Drug in 2006, which, along with White Drug, had locations in North Dakota prior to the law. The nation’s largest pharmacy chain, Walgreens, does operate a store in Fargo, however it does not have a pharmacy housed within.

The law has been challenged several times over the years, most recently during the 2009 Legislative Assembly, which voted down a measure to appeal the law in a 57-35 vote.

The law saw its first major legal challenge in 1973, when regional drug chain Snyder’s Drug made claim that the law was unconstitutional. Snyder’s parent, Red Owl, already had several grocery stores within the state and had hoped to expand into the pharmacy business. In 1977, Osco Drug and White Drug also challenged the law alongside the National Association of Chain Pharmacies, but lost.

I have been a big supporter of eliminating this archaic law. Read my previous posts for more information about this issue.

UPDATE: Secretary of State Al Jaeger ruled on August 5 that the petition is not valid due to missing paperwork. Due to legal reasons, Jaeger would not offer advice on how to correct the issue, however, it appears the group behind the petition, North Dakotans For Affordable Healthcare, apparently has 20 days to take necessary corrective action. Failure to do so will certainly mean the measure will not be on this year’s ballot. If the issue is somehow corrected, the total number of valid signatures will still need to be validated; however, it is safe to assume that, of the nearly 14,000 signatures, there should be enough valid signatures to fulfill the requirements. Organizers of the petition are planning to take the issue to the North Dakota Supreme Court to decide if it will be on November’s ballot.