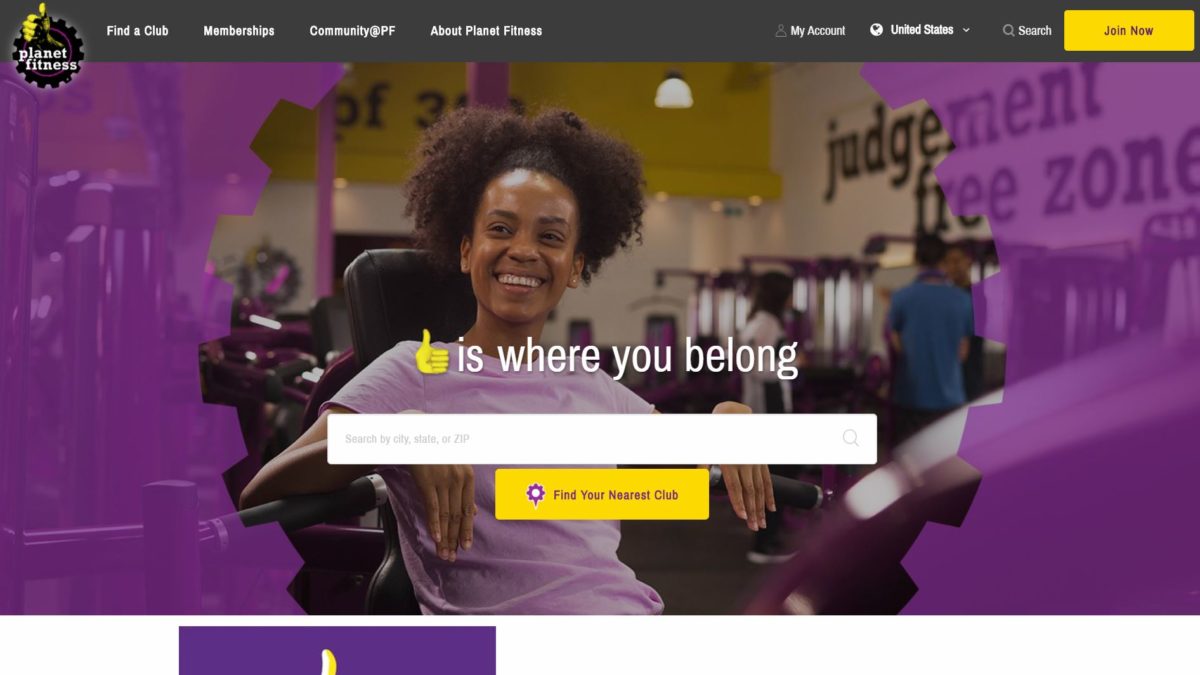 Planet Fitness – a national fitness chain – is renovating space for a location at Gateway Mall.

Planet Fitness first confirmed plans for a Bismarck location last year, but was mum on details.

A Gateway Mall representative has confirmed that Planet Fitness will be opening inside the former Hancock Fabrics space in the upcoming weeks. Hancock closed chain-wide in 2016.

Planet Fitness presently has North Dakota locations in Fargo and Grand Forks, with more than 1,400 clubs nationwide. It is based in New Hampshire.

Gateway’s representative added that the mall was down to only two vacancies. This is certainly welcome news for the shopping center, who is expected to loose its primary anchor tenant, Sears, later this year.

When asked about Sears, the representative stated that Sears’s lease is not up until 2019, but that they’ve had “a lot of interest.”

While a full replacement cannot be ruled out, it could be divided into multiple tenants.

Nationwide, a common replacement for vacant Sears spaces has been restaurants and arcades – namely conglomerate Dave & Busters, with half of their new locations having been located in shopping malls in 2017. Perhaps that is a likely contender for Bismarck as well?

In truth, Bismarck doesn’t meet the market requirements for Dave & Busters, who prefer markets with 700,000+ people. Even their newly introduced reduced prototypes are targeted at daytime populations of 100,000, still beyond Bismarck-Mandan.

Fargo’s West Acres, whose Sears closed last year, confirmed it was in talks with such tenants as Dry Goods, Build-A-Bear, and Fresh Thyme Farmers Market to fill its growing vacancies. Ultimately, Best Buy will replace the Fargo Sears, relocating from its long-time position immediately southeast of the mall. It’s probably safe to say Best Buy isn’t likely for Gateway Mall.

Aldi, another grocery chain, is also expected to soon penetrate the North Dakota market. It plans to open locations in Fargo in 2018 or 2019. Traditionally, though, Aldi locates in freestanding stores.

Sears was an original anchor, along with A.W. Lucas and White Mart, when Gateway Mall opened in September 1979.