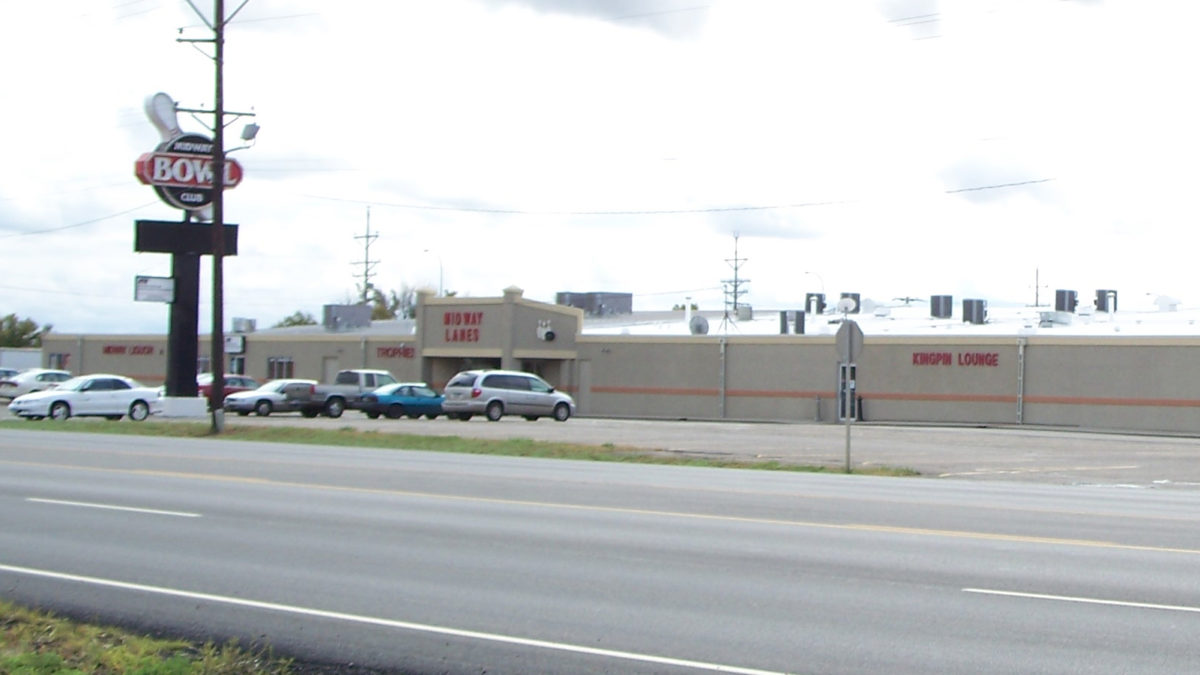 A drunk driver fell asleep behind the wheel and lost control on the Mandan Strip, crashing into the liquor store portion of Midway Lanes. The driver was injured and taken to a local hospital for treatment. According to KFYR-TV, he was also charged with DUI.

The incident happened shortly before 6pm.