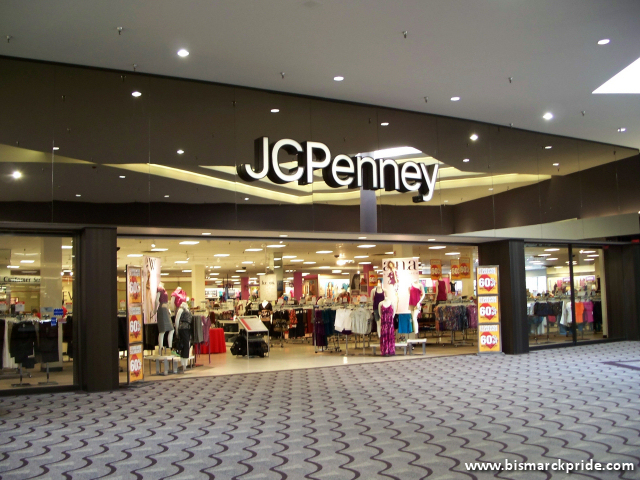 Three North Dakota stores are on the chopping block for a national retailer.

JCPenney stores in Dickinson, Jamestown, and Wahpeton were among 138 stores marked for closure by the national department chain, in a list released last week. Bismarck was not on the list.

After the closures, the chain will operate just under 1,000 stores nationwide, including 5 in North Dakota.

JCPenney is among a slew of national department stores who have been struggling in recent years, particularly Sears Holdings – owner of Sears and Kmart, who, just today, warned that “substantial doubt exists” in “the company’s ability to continue.”