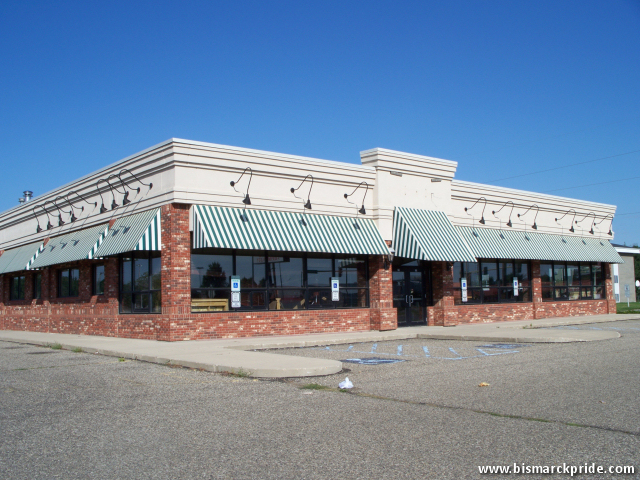 With the largest recesssion in decades sweeping across the nation, forcing local and national businesses to shutter left and right, ghost boxes are now starting to appear in the wake, including many in Bismarck.

A “ghost box” is an empty building or space, usually associated with commercial properties, that are the result of business closures or a failure to attract tenants to newly constructed facilities.

Since the negative affects on the region have been far less impactful than most of the country, it’s hard to believe that ghost boxes are dotting our local landscape, but they are. Here is a list of a few of them.

This is, of course, not a complete listing of every vacant space in the region, but instead a good sampling of the most prominent. Some are empty because of the economy, some are not, but the fact that they remain empty is further indication of the lasting effects of the national recession on the region.

Luckily, a few recently vacated spaces have successfully found new life before entering this list, including the former Hoskins-Meyer Greenhouse and former Conlin’s Furniture space. Let’s all hope the same can be said about the others.