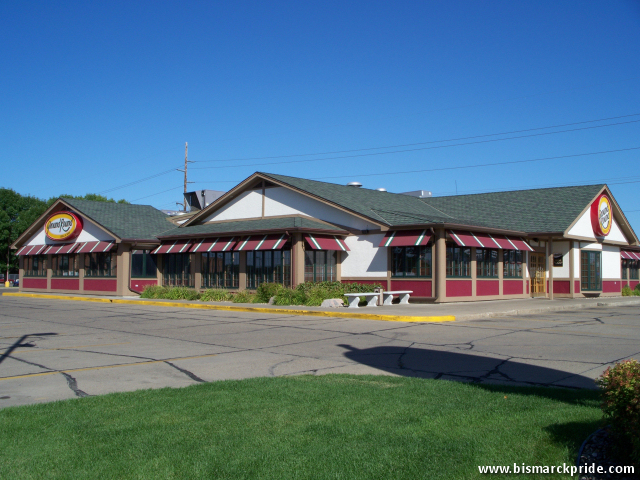 The Bismarck Ground Round Grill & Bar location has been awarded the 2012 Restaurant of the Year by Ground Round. The award comes as the Bismarck location celebrates its fourteenth consecutive year as the number one location in the company for sales. It is the top award given by the company.

Ground Round was founded by Howard Johnson’s in 1969. At its height in the 1980s, the company operated more than 300 locations. After years of decline, the company filed for Chapter 11 bankruptcy in 2004. Following bankruptcy and the subsequent closure of all corporate locations, a group of franchisees purchased the restaurant’s assets. Today, there are 27 locations in 13 states.

The company has recently seen an impressive turnaround. As of January 2013, Ground Round has enjoyed 11 straight quarters of same-store sales growth and plans to open at least 15 new locations this year, including a brand-new prototype in Minnesota, with up to 40 new locations by 2015.

The Bismarck location opened in 1985.