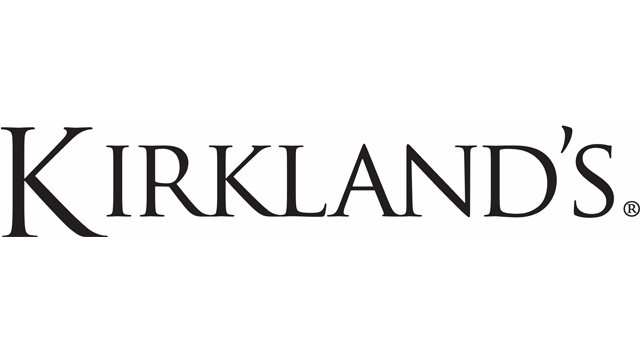 To commemorate the launch of several new stores this year, Hay Creek Shops is holding a Phase 2 Grand Opening this weekend. According to a press release, prizes will be given away from 11am-1pm.

Opening dates for two new stores have also been announced. Kirkland’s is set to open October 19, followed by Mattress Firm on November 1.