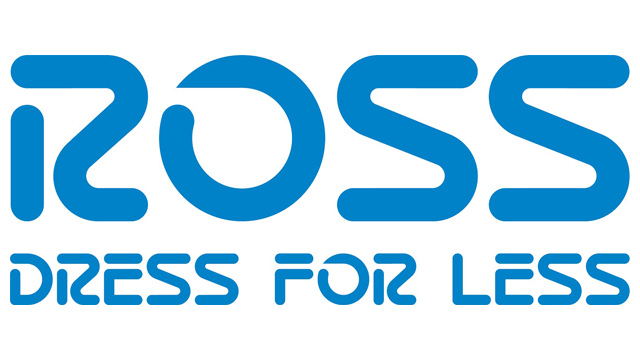 Another major retailer has announced plans to open a Bismarck store, KX News reports. Ross Dress For Less, a national chain of off-price department stores, will be opening a store at Hay Creek Shops – the new development anchored by Dick’s Sporting Goods and Gordman’s.

Ross operates just over 1,000 stores. This is the retailer’s first location in North Dakota. Its opening coincides with the company’s 2015 expansion plan of opening 90 new stores, many of which in new markets across the Midwest.