RadioShack Files Chapter 11; Most Stores To Close or Rebrand 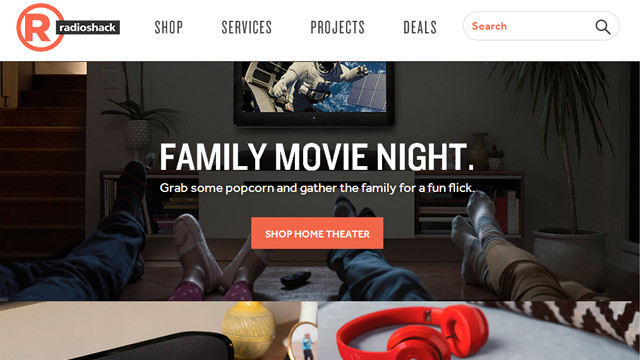 UPDATE (9:45pm): RadioShack has released its list of stores slated for closure and the Kirkwood Mall location is on the list of likely closures, along with stores in Minot and Jamestown. The company’s stores will close in three “tranches,” or waves, with all three North Dakota stores listed in the company’s second tranche of closures.

Long-term retailer RadioShack, after struggling for many years, has filed for Chapter 11 bankruptcy protection. The retailer, which currently maintains some 4,000 stores, has struck a partnership with Sprint to co-brand up to 1,750 of its existing stores. Some additional stores will remain open, many of which are independent franchises.

The exact fate of the sole remaining Bismarck store, located at Kirkwood Mall, is not certain at this time. Sprint does not currently maintain a location in Bismarck; however, Best Buy is an authorized Sprint partner. The retailer’s location at Gateway Mall closed some time ago.

RadioShack joins a growing list of major retailers shuttering or greatly consolidating. Deb Shops recently announced liquidation, Office Depot and Staples have plans to merge and consolidate, and Sears/Kmart are also eyeing additional closures as it too struggles to survive.