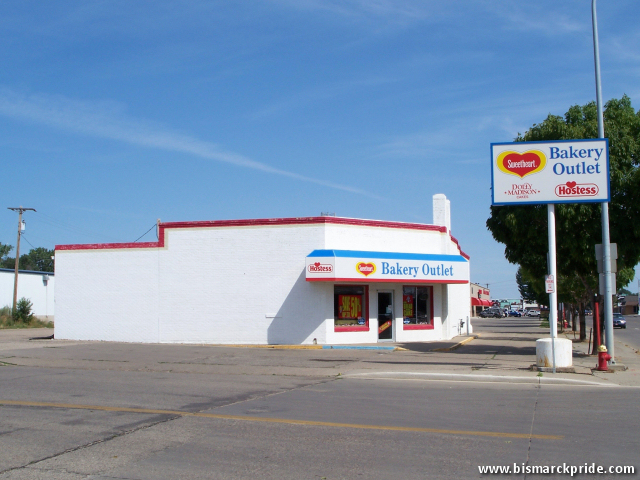 The Sweetheart Bakery Outlet located on Main Avenue in Bismarck will shutter once its inventory sells out. According to AP, the store has two employees.

Hostess, which has been struggling for years, announced last week that it planned to liquidate and sell off its assets. A last-ditch mediation attempt also failed between Hostess and its employees.

Most of the attention surrounding Hostess’s shut down has been focused around its sugary treats, but let’s also remember that the Sweetheart and Wonder Bread brands will also disappear from store shelves with the other Hostess-owned brands, at least in the interim until those assets are sold to other companies.