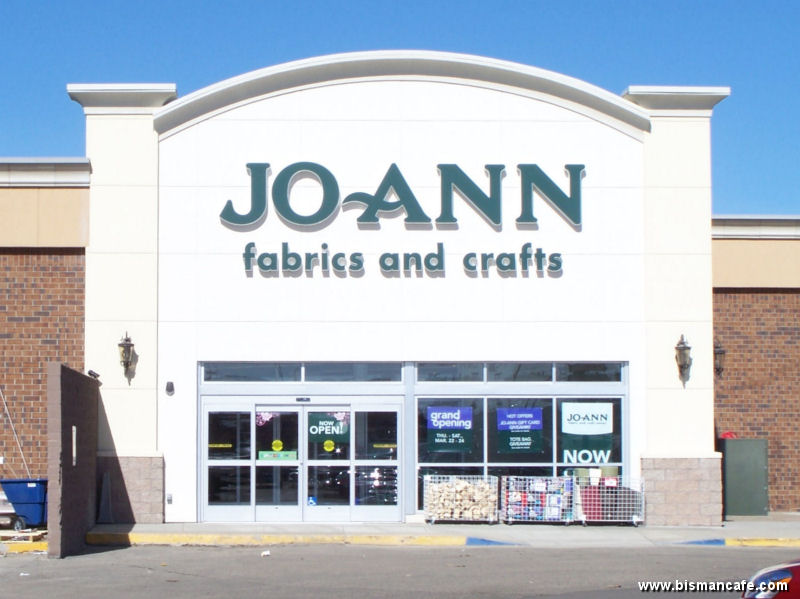 Jo-Ann Fabrics and Crafts has completed its move within Gateway Fashion Mall into the junior anchor space formerly occupied by CVS/pharmacy. Jo-Ann had outgrown its previous space within the shopping center.

The space had been home to CVS (previously Osco Drug until purchased by CVS in 2006) since the center’s opening in September 1979. CVS relocated to a new free-standing store along State Street in February 2009 to fit the company’s more typical operating model.

The move pits two directly-related competitors, Jo-Ann and Hancock Fabrics, within extreme proximity to each other within the same shopping center, a matter that had caused legal tensions, according to this Bismarck Tribune article. Another craft store, Hobby Lobby, also sits adjacent to Gateway Mall.