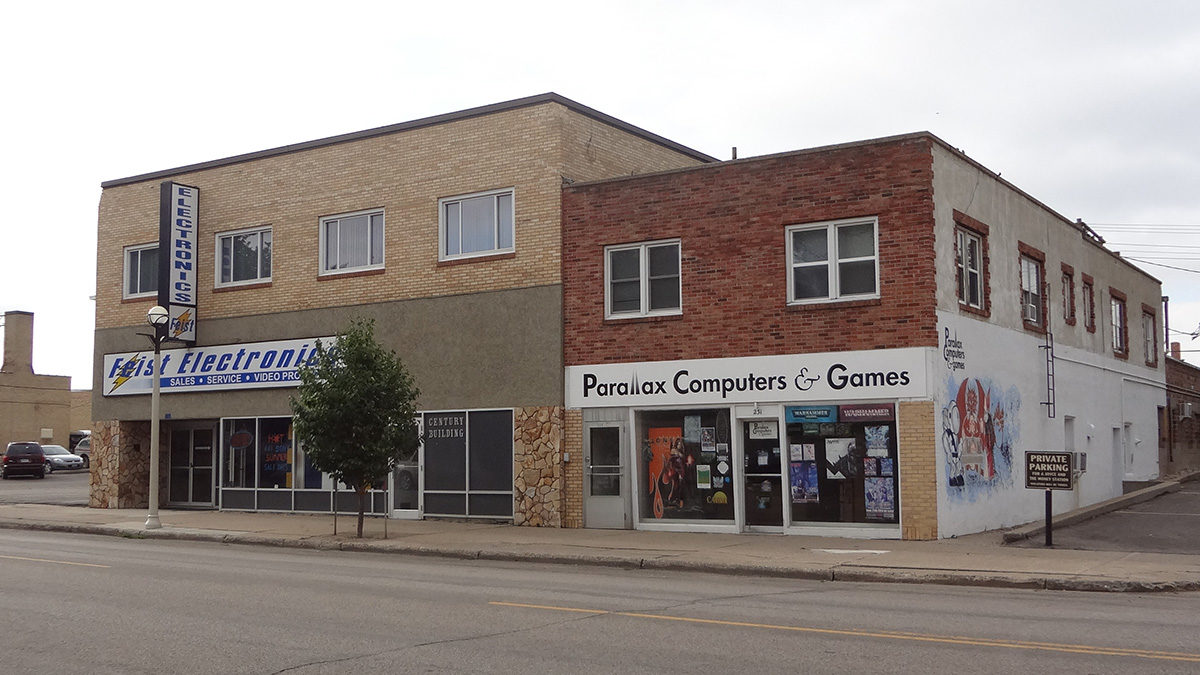 Al Sundahl founded the business in 1942 as owner-operator of East End Grocery at 308 N 13th Street. It later was renamed Sundahl’s Grocery.

In 1958, Sundahl affiliated with the Jack & Jill franchise group and relocated to 225 W Broadway Avenue at was formerly a Piggly Wiggly. It was sold to Glen Wright – a Fargo grocer – in 1981, when it became Glen’s Jack & Jill.

Piggly Wiggly first came to Bismarck on the 500 block of East Broadway Avenue in 1931. That store was later acquired by Roy Rockstad & Eugene “Bus” Leary, who converted it into Bismarck Supervalu (now Dan’s).