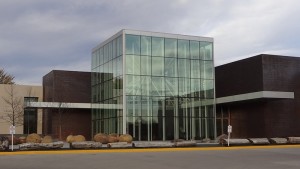 The North Dakota Heritage Center is the state’s official history museum. The public museum is located on the Capitol Grounds and houses several exhibits relating to the state’s history, from pre-historic to modern. The building also houses state archives.

The Center was approved by the legislature in 1976 as a U.S. Bicentennial project. Ground was broken in 1978 and the $8.4-million Heritage Center was dedicated in May 1981. Four current and past state governors attended the ceremony.

It replaced the museum that previously operated out of the Liberty Memorial Building. 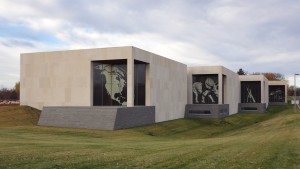 A $52 million expansion of the Center was completed in 2014. Planning for the expansion commenced in 2002.

Phase II of the expansion doubled the exhibits by adding 97,000 square feet, with half of the expansion dedicated to the museum itself. The legislature approved $40 million of the needed funds, with the remainder raised by the State Historical Society, through federal funding and private donations.