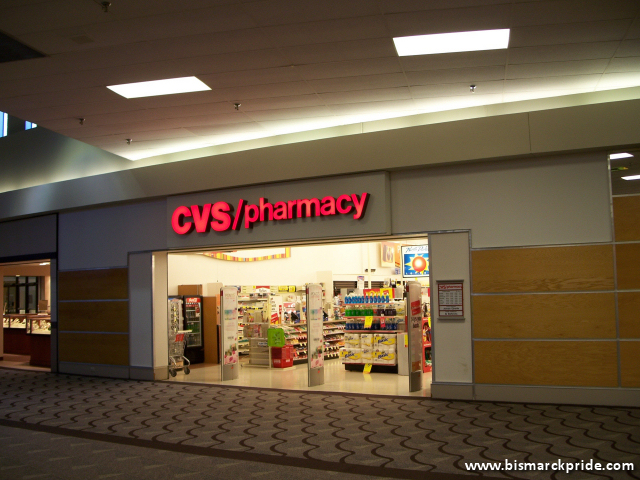 CVS purchased Osco Drug in 2006, which was an original tenant when Kirkwood Mall opened in April 1971. In 2008, CVS announced intentions to relocate its stores at Kirkwood and Gateway Malls. The Kirkwood Mall store finished its relocation in January 2010.

Back To: Kirkwood Mall