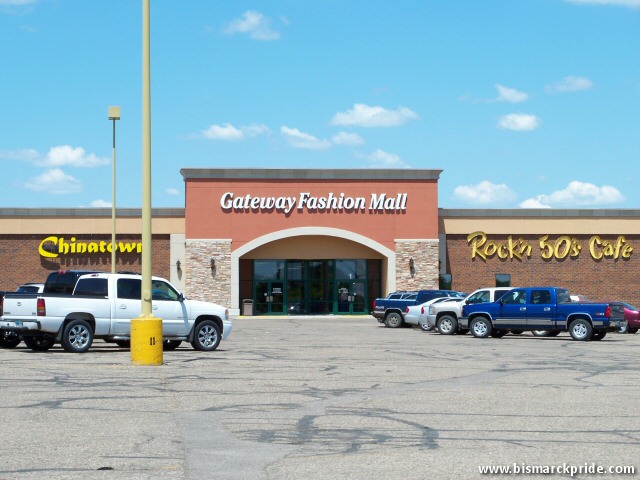 At 4:49 this morning, Bismarck Fire responded to a fire report at Gateway Fashion Mall.

During early preparation for the day, the owner of BC Bagels had reportedly heard a noise come from an exhaust fan right before the fan stopped working. Shortly after, he called 911 upon discovering smoke and flames in the ceiling area around the fan.

Outside the mall, firefighters witnessed smoke near the roof above BC Bagels; however, no flames were visible. Upon entering, firefighters discovered a fire in the restaurant’s venting system, which had extended to the roof.

Firefighters successfully extinguished the fire with only limited damage to the building. Initial damage estimates are roughly $10,000.

The cause of the fire appears to have been an electrical issue with the vent fan.