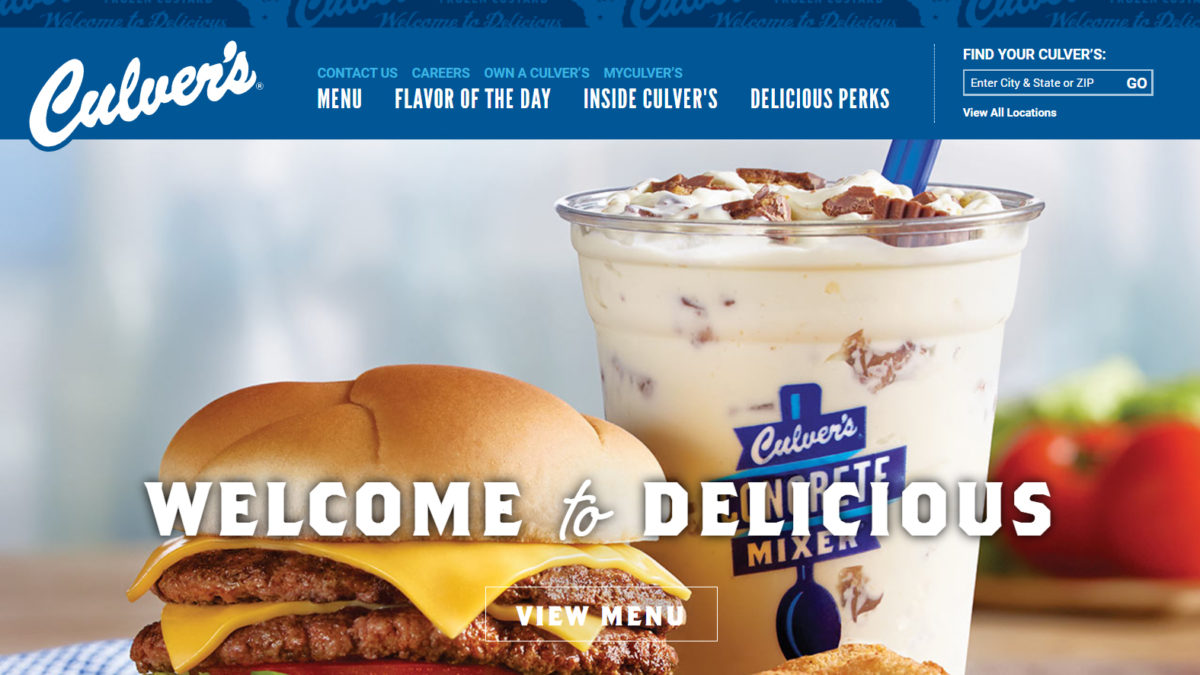 Culver’s will soon be opening at the former Bonanza site at 1704 E Main Street in Mandan, according to recent minutes from the city’s Architectural Review Committee.

The former Bonanza building will be demolished and replaced by Culver’s, whose appearance was described as “Regal Blue Coping Una-Clad, Tiki Hut for the Eifs Cornice & Piers, and Khaki Brown for the Cement Board Siding along with an Aspen Nickel Creek Stone.”

Official speculation of a Culver’s started three years ago, with a planned Bismarck location. Those initial plans reportedly fell through, but Culver’s remained committed to opening a location in the area. More recently, KX News confirmed with a Culver’s spokesperson that a local location was soon on the horizon.