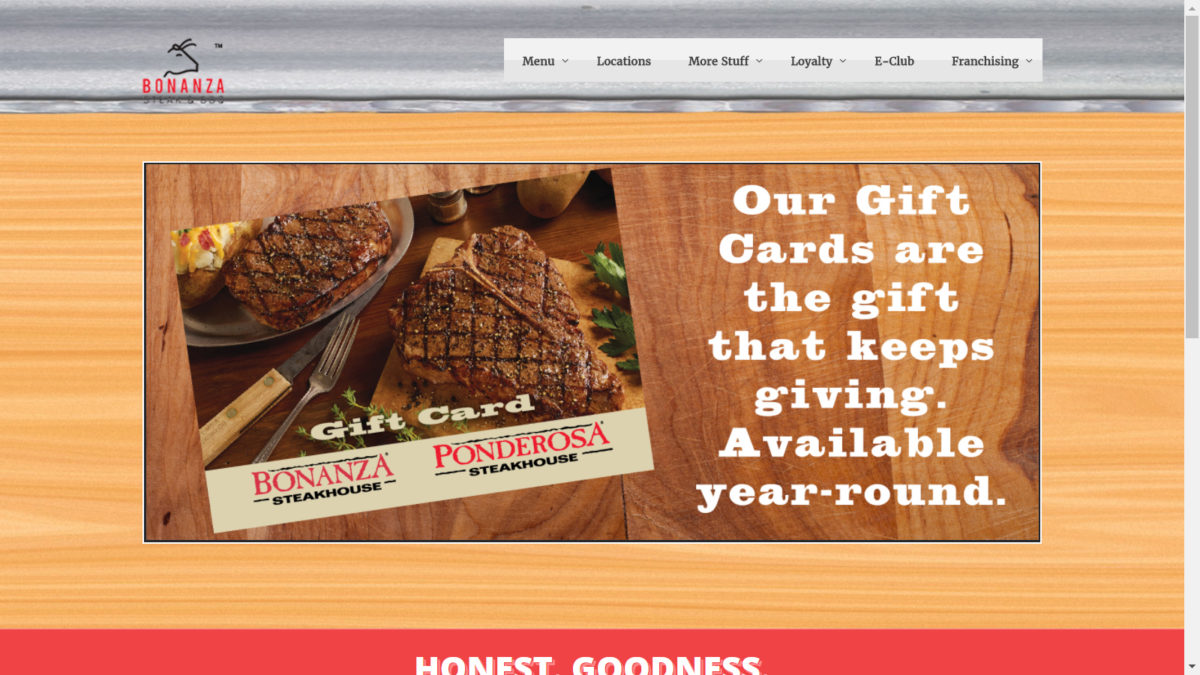 The Mandan Bonanza will be closing July 30th, KX News reports. The steakhouse, known for its buffet, has been around locally for decades, including maintaining a previous location off State Street in Bismarck.

After peaking to more than 600 restaurants in 1989, the chain has dwindled to less than one hundred today, twelve of which under the Bonanza name versus its Ponderosa counterpart.

Following its closure, the closest Bonanza locations will be in Yankton, SD and Saint Cloud, MN.