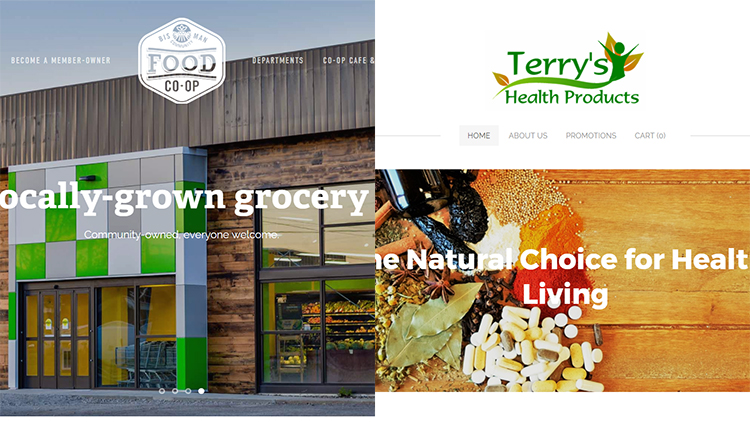 One of the two products tested from Terry’s Health Products and all three items tested from Bisman Food Co-op came back positive.

Authorities are not pursuing charges for either business, citing that they were “unaware that Cannabinol became a Schedule 1 controlled substance in December of 2016.” However, further distribution of the illegal products could warrant charges. A revised statement clarified that “CBD soil has always been illegal.”

The press release further clarified the investigation: “The Bismarck Police Department would like to make it clear that they did not conduct an organized surprise raid on either merchant.”

Authorities are investigating two Bismarck retailers for allegedly distributing products that were recently classified as a Schedule/Class 1 drug.

According KX News, authorities “raided” Bisman Food Co-op and Terry’s Health Products Thursday (5/11/2017) afternoon in search of hemp-based CBD oil products. Such products were declared a Schedule 1 drug last year… classified as the most dangerous. Violation is a felony punishable up to 20 years in prison.

Both businesses state they were unaware of the status change relating to CBD products. Terry’s Health Products has posted a response on their Facebook Page (see below), which explicitly states they are complying with authorities.

The alleged products are undergoing testing.

We have had an interesting day today. To clarify, I don't consider what happened a raid. Detectives from the Police...