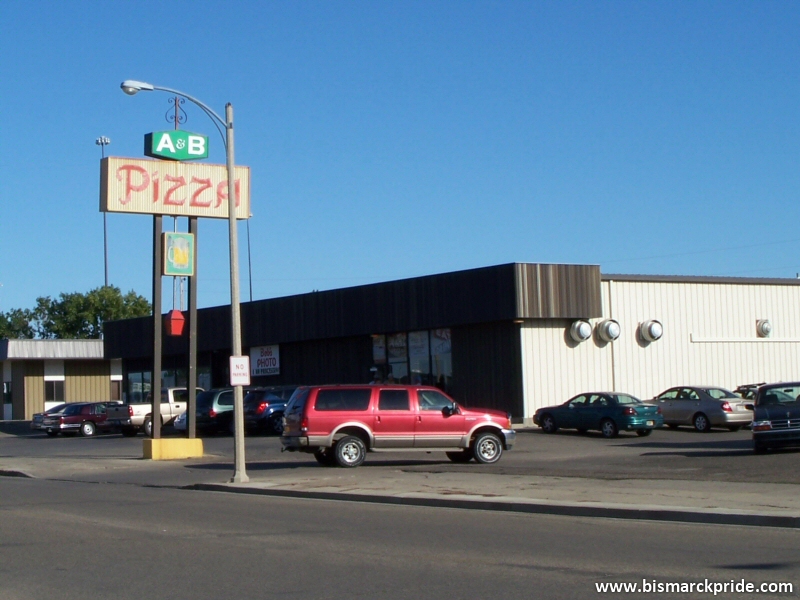 Long-time local pizza favorite, A & B Pizza, will be opening a location inside Kirkwood Mall September 1.

The new location will reportedly be housed next to Yankee Candle, which Although not confirmed, it is a reasonable conclusion that A&B is taking over the space occupied by Bob’s Pizza, who happens to neighbor Yankee Candle. Its other neighbor, Payless ShoeSource, is less likely to be on the move.

A & B Pizza was founded in 1969 next to then-King’s Food Host (now The Woodhouse), where Cost Cutters is now located. Its House Special was named the best pizza in North Dakota by Food Network Magazine in 2011. Currently, there are 2 Bismarck locations and 1 in Mandan.