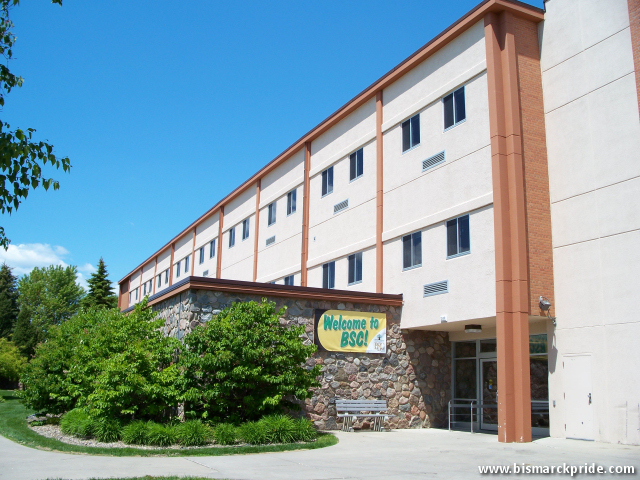 Only days into the start of the spring semester, an alleged shooting threat shut down the campus of Bismarck State College today.

Shortly before noon, BSC issued an emergency alert for all students and employees to shelter in place under lock down. It was later revealed that authorities, including the FBI, were investigating a potential threat, which was later revealed to be to an individual threatening to shoot up a library of a school with a machine gun.

In a press release update this evening, it appears that the threat was not specifically targeted at BSC, but rather was made via Twitter from a phone located within a half mile radius of the campus.

As a precaution, the entire campus was put on lock down until authorities could conduct a thorough investigation into the credibility of the threat. As the buildings were cleared floor-by-floor, individuals were slowly allowed to vacate. An All Clear was ultimately granted around 4:00pm, at which time, everyone still on campus was allowed to leave.

Shortly after, a Highway Patrol trooper apprehended the alleged suspect on Highway 83 north of Bismarck en route towards Minot. The apprehended suspect is simply described as a 16-year-old male.

Classes were cancelled for the remainder of the day, but are expected to resume Friday.

The investigation continues into the incident.