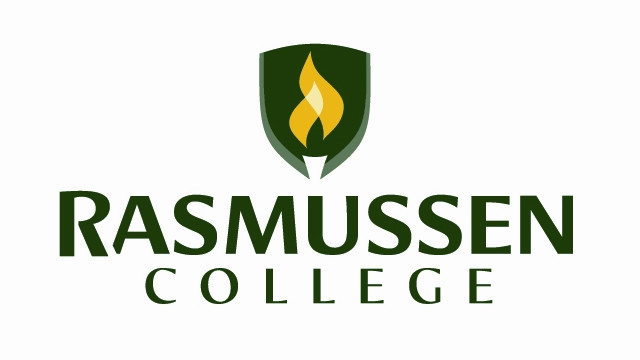 Rasmussen College has announced plans to shutter its Bismarck campus and consolidate its North Dakota operations in Fargo. The campus will shutter in November when its lease expires.

According to an article in the Bismarck Tribune, 93% of its local students are attending classes online and not utilizing the physical building. The only students directly impacted by the Bismarck campus’s closure are those attending the residential medical assisting program, which only account for 10 students – who will be allowed to complete the 15-month program prior to the closure.

The Bismarck campus opened in 2003 as Aakers Business College. In 2007, the Aakers name was officially retired and rebranded as Rasmussen College, who had owned Aakers since 1998.