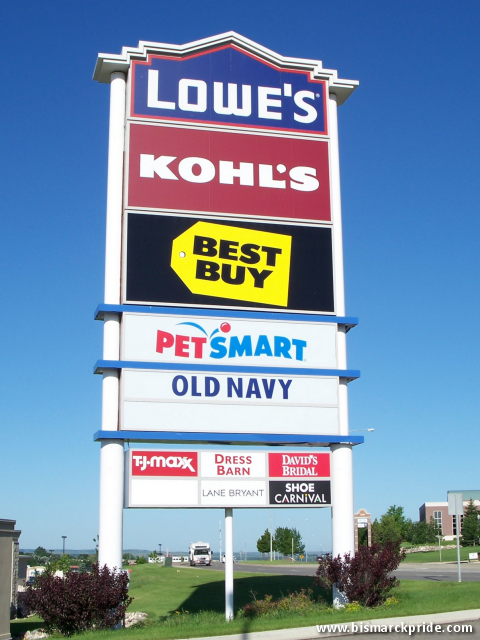 Constructed in several phases, beginning in 2004, Pinehurst Square officially opened in 2006. It was the largest single development since Kirkwood Mall 35 years earlier. Most of the big box tenants at the center were new additions to the region, with the exception of TJMaxx, which had relocated from just north of Kirkwood Mall.

In 2008, the owner of Pinehurst Square, DBSI, filed for Chapter 11 Bankruptcy protection. The center was recently purchased by Thompson National Properties.

Pinehurst Square was announced as a 51-acre, 520,000-square-foot project in April 2004. Kohl’s and Lowe’s were the first anchors attached to the project. Other major tenants, including Best Buy and Petsmart, weren’t announced until 2005.

Ground was broken in the summer of 2004 with the first stores opening in the fall of 2005.

In anticipation, new traffic signals were implemented at the intersection of Tyler Parkway and Burnt Boat Drive in August 2004. 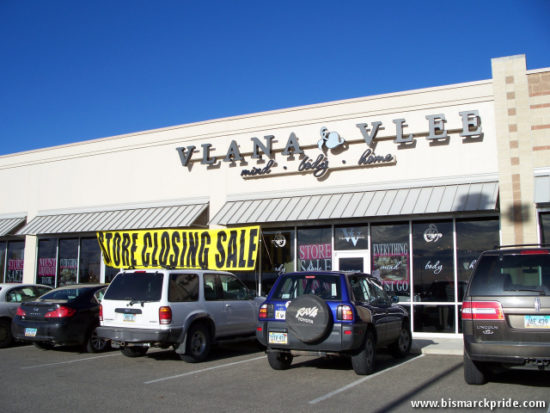 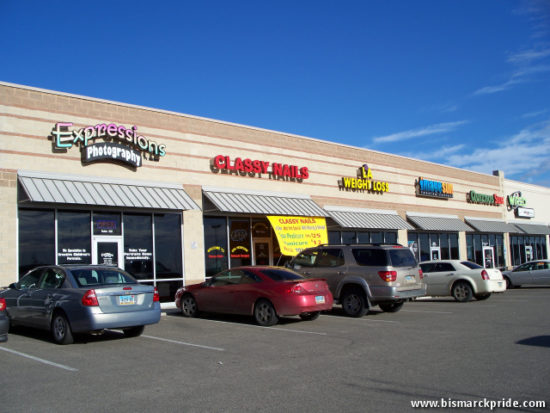 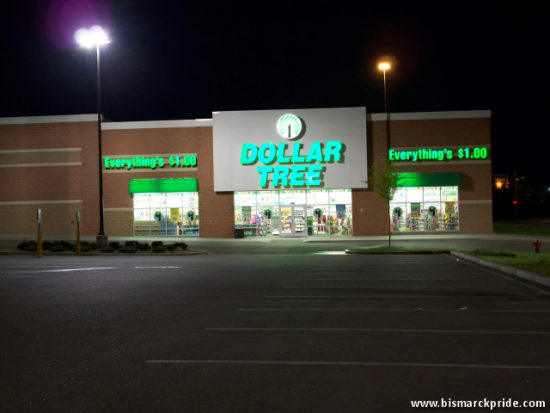 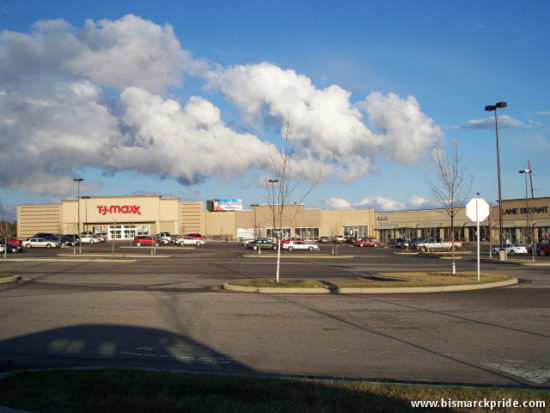 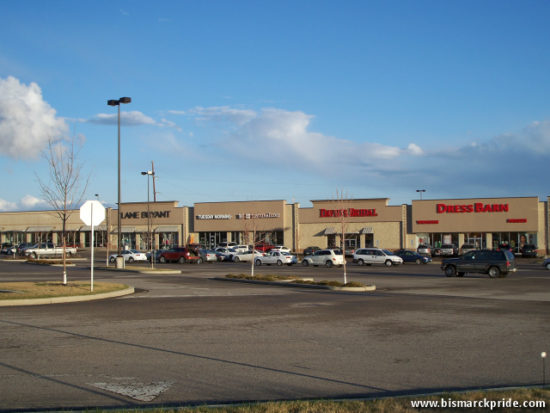 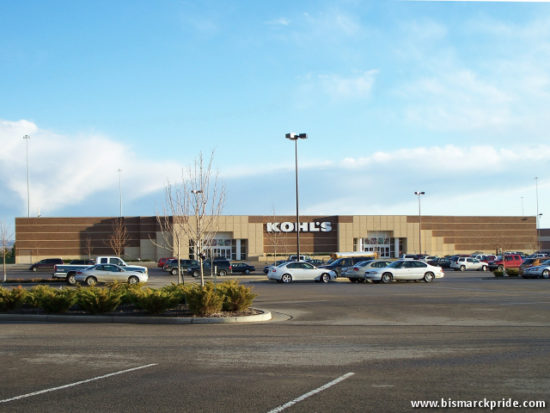 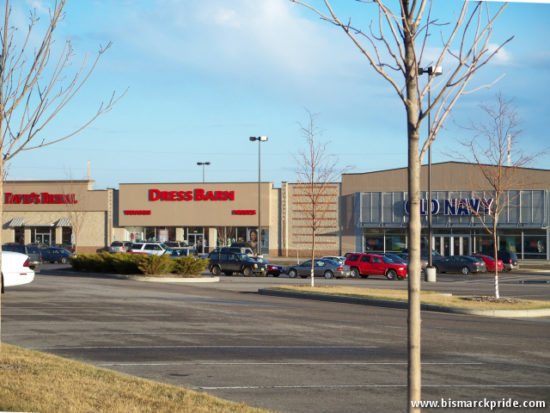 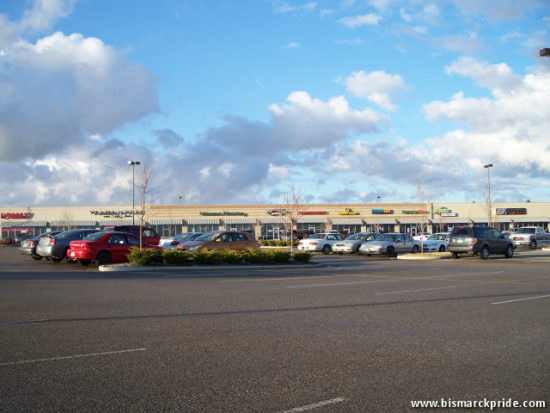 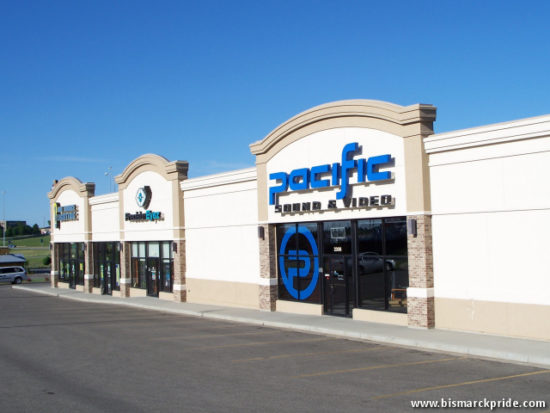 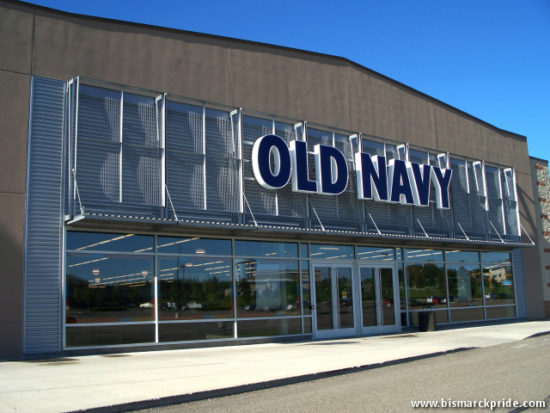 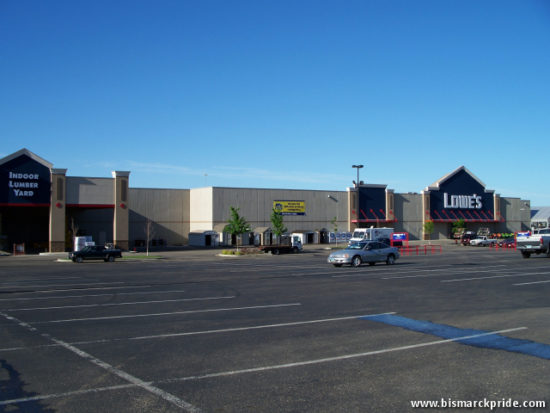 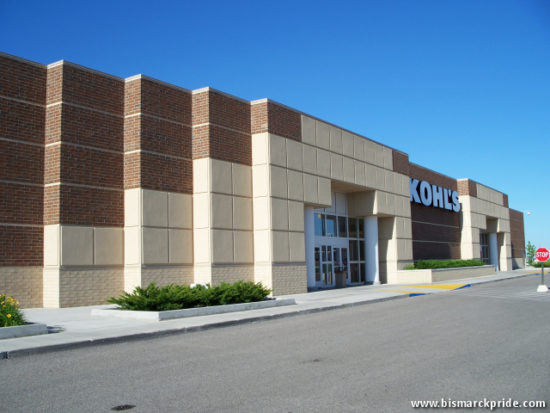 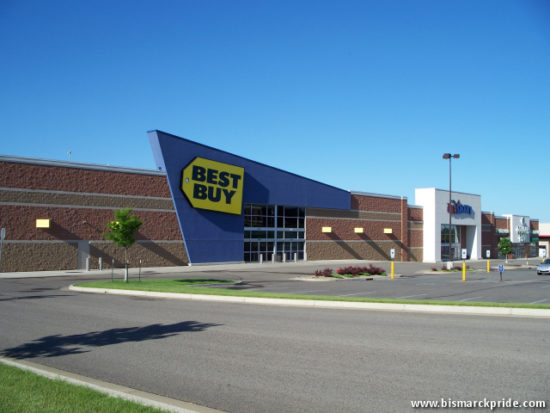 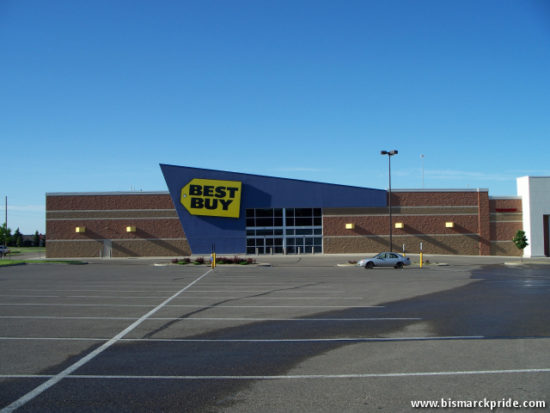