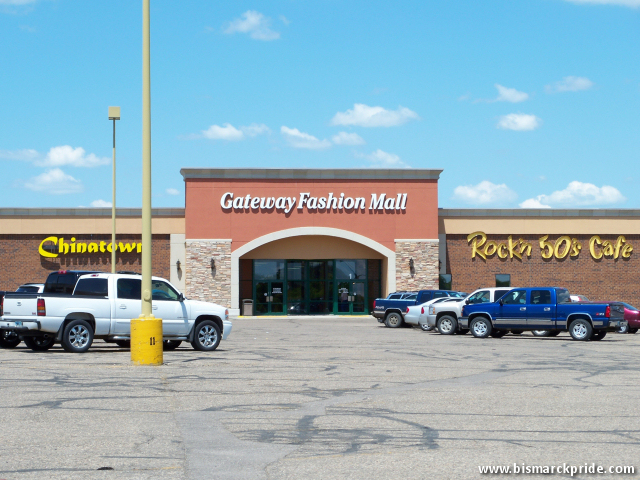 After nearly four years, a lawsuit against Gateway Fashion Mall and its owner, Raymond Arjmand, has been dismissed as part of a settlement agreement. Exact details of the agreement are limited due to settlement conditions, but no money was received by the suit’s plaintiffs.

The lawsuit was filed in July 2009 by JAJ Ventures, the owner of former long-time mall tenant Joy’s Hallmark, and had alleged fraud and misuse of funds targeted at common area maintenance and improvements. Much of these funds were directly connected to major renovation projects conducted shortly after Arjmand purchased the long-plagued shopping center in 2006.

Joy’s Hallmark had closed its Gateway Mall location shortly before filing suit, citing the mall’s consistent decline as cause for its closure. Only months later, its Kirkwood Mall location also shuttered.

According to the Bismarck Tribune, Gateway Fashion Mall later filed a counterclaim against JAJ Ventures and its three partners for $790,546.79 for breach of contract. Gateway settled separtely with one of the partners of JAJ Ventures for $25,000 after he dissolved interest in the original suit.

Around the same time, Arjmand also faced similar lawsuits filed against him for two malls he owns in California.  According to those allegations, Arjmand and two of his business partners inflated estimates for the cost of repair and renovation projects and then pocketed the additional money. I have been unable to discover the fate of these cases.

Indeed, Arjmand did complete the promised renovations of the dated Bismarck mall, and in turn renamed the center “Gateway Fashion Mall,” believing the slightly altered name and improved look would draw higher profile stores to the mall. Major cosmetic upgrades were made inside and out and, at the time, Arjmand had announced intentions to expand the mall with an additional anchor tenant, rumored to be Macy’s, adjacent to the existing food court.

Despite its prime location, Gateway Mall has seen a rocky history. At the time of its opening in 1979, Gateway was anchored by Sears, A.W. Lucas, and White Mart. Despite early closures by Lucas and White Mart, Gateway continued to thrive for several years with Herbergers and Menards each replacing the vacant anchors. Herbergers’ departure in 1994, followed by Menards in 2001, each greatly contributed to the regional mall’s steady decline. Hopes for the mall were revitalized upon Arjmand’s purchase in 2006 and subsequent announcement of major improvements. However, despite his ambitious efforts, Gateway Mall continues to struggle.