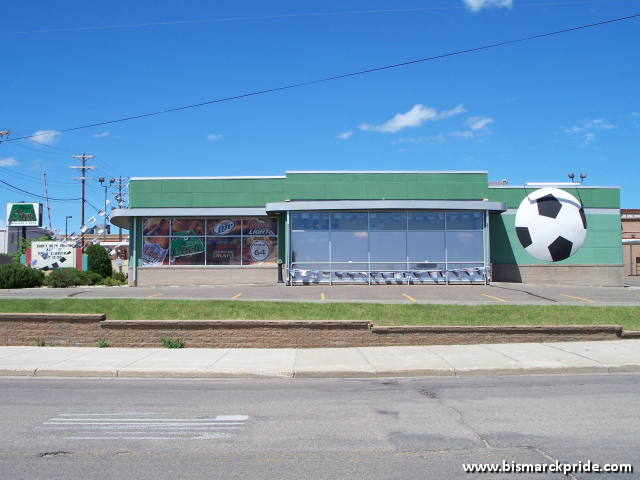 Reza’s Pitch, the soccer-themed fast casual restaurant off 3rd Street and Front Avenue, will be closing its doors.

According to KFYR-TV, owner Reza Kamranian accepted an offer to buy the building. KX News adds that Reza plans to retire from the industry after more than 40 years.

Reza’s Pitch opened in February 2010 in the building formerly home to A&W/Long John Silver’s. The restaurant will close June 26. A bank is slated to replace the building.