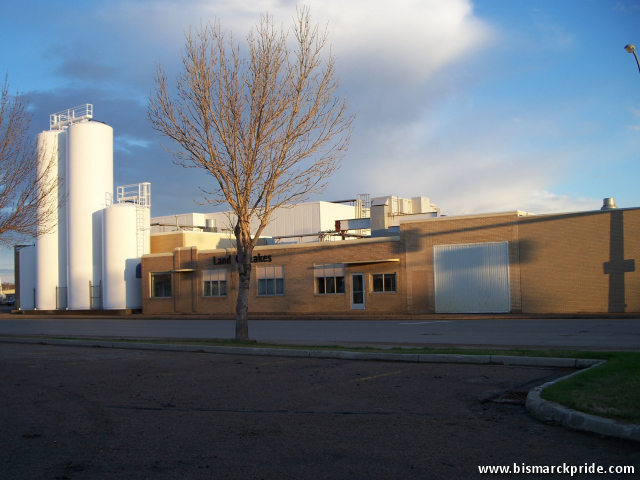 Yegen Dairy was the main dairy producer and distributor in the Bismarck region for decades. The company originated as a bakery and restaurant, founded out of a tent by John Yegen (1844-1929) in 1872, the same year Bismarck was founded, making it one of the first local businesses. Yegen also operated a grocery store for some time.

Yegen entered the dairy business in 1919 when four of John’s children decided to expand the business. Of those, Chris Yegen later assumed full management of the company. In April 1939, dairy operations moved into a new plant on Main Avenue. In 1966, Yegen Dairy was sold to the Bridgeman Division of Land O’ Lakes, who continues to operate out of the same pasteurization plant on Main Avenue.

At one time, the Yegens owned most of the land in southeastern Bismarck, including much of present-day Lincoln and the land that now holds the Bismarck Airport.